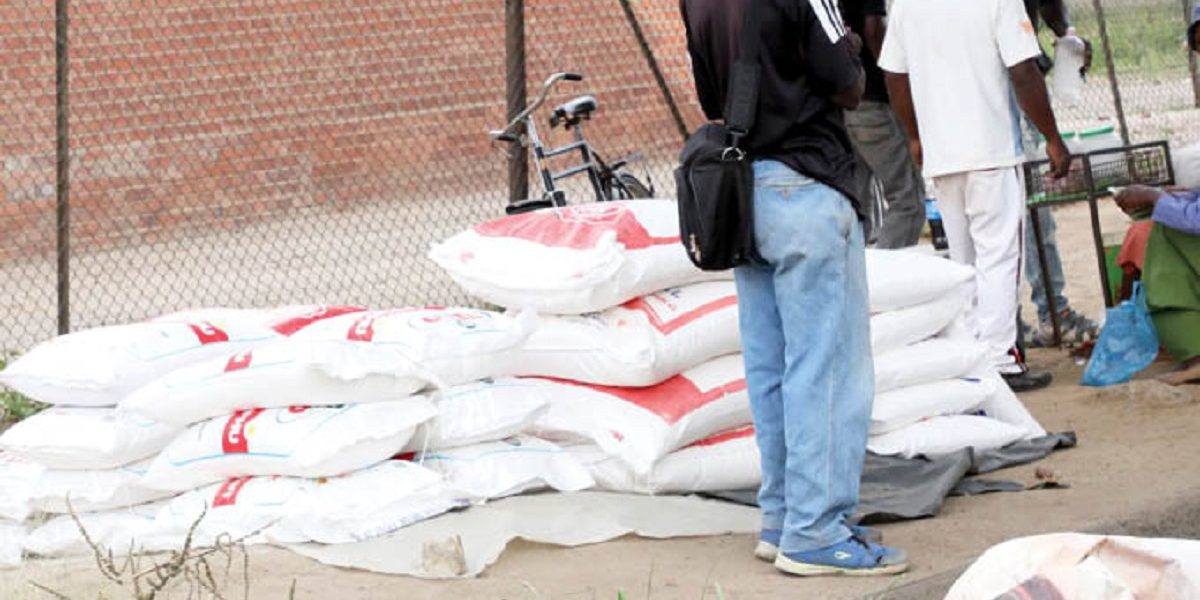 The recently instituted mealie-meal task force has discovered that employees at the Grain Marketing Board (GMB) in Bulawayo are diverting at least 60 per cent of Government-subsidised mealie-meal to the black market.

The alleged fraud came to light after taskforce last week made a surprise visit at Silo Foods Industries’ factory at Belmont industrial area where it allegedly discovered an invoice book that was being used by the perpetrators of the scam.

As a result of the discovery, the task force has engaged the Zimbabwe Anti-Corruption Commission (ZACC) to institute an investigation on the matter.

The Deputy Minister of Industry and Commerce, Rajeshkumar Indukant Modi said that there have to be consequences to such underhand dealings. He said:

These incidents of fraud are tantamount to stealing food from the mouths of hungry Zimbabweans. This is corruption at its highest level… To this end, we have suspended the sales representative who was getting most of the mealie-meal allocation from Silo Foods Industries in Bulawayo. We found their (employees maize meal allocation) explanation absurd and we suspended that arrangement forthwith.

The minister added that if left unchecked, the theft would result in accelerated inflation and the black market. The country has an acute shortage of mealie-meal.