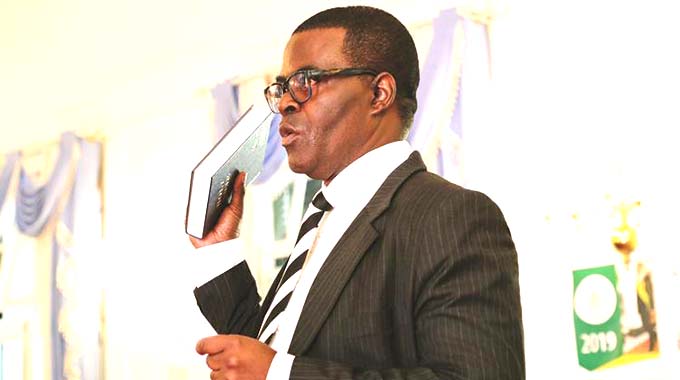 Energy and Power Development Minister Fortune Chasi has said that efforts are underway to make sure the power situation has changed within two months.

His remarks come when water levels have continued to dwindle at Kariba Dam a development that hamstrings power generation at the Kariba Hydropower plant. Chasi said Mozambique was an alternative. He said:

There are efforts that are underway to mitigate the low power generation at Kariba and the one I can safely say is in the pipeline is the Mozambique deal.

We are expecting the deal with Mozambique to come through by March or April. Right now, I wouldn’t want to divulge much as the negotiation teams are still liaising but I can promise the nation that in one or two months, the power situation would have changed.


Meanwhile, reports suggest that the deal which is set to revive a 30-year agreement between Zimbabwe and Mozambique is dependent upon Zimbabwe clearing its arrears through a US$100-million facility it secured from Afreximbank.

The imports Zimbabwe is currently getting from Eskom of South Africa and Hydroelectrica de Cahora Bassa (HCB) of Mozambique are not enough due to a debt overhang that the country has battled to clear over the years.

4 comments on “I Can Promise The Nation, In One Or Two Months, The Power Situation Would Have Changed – Chasi”