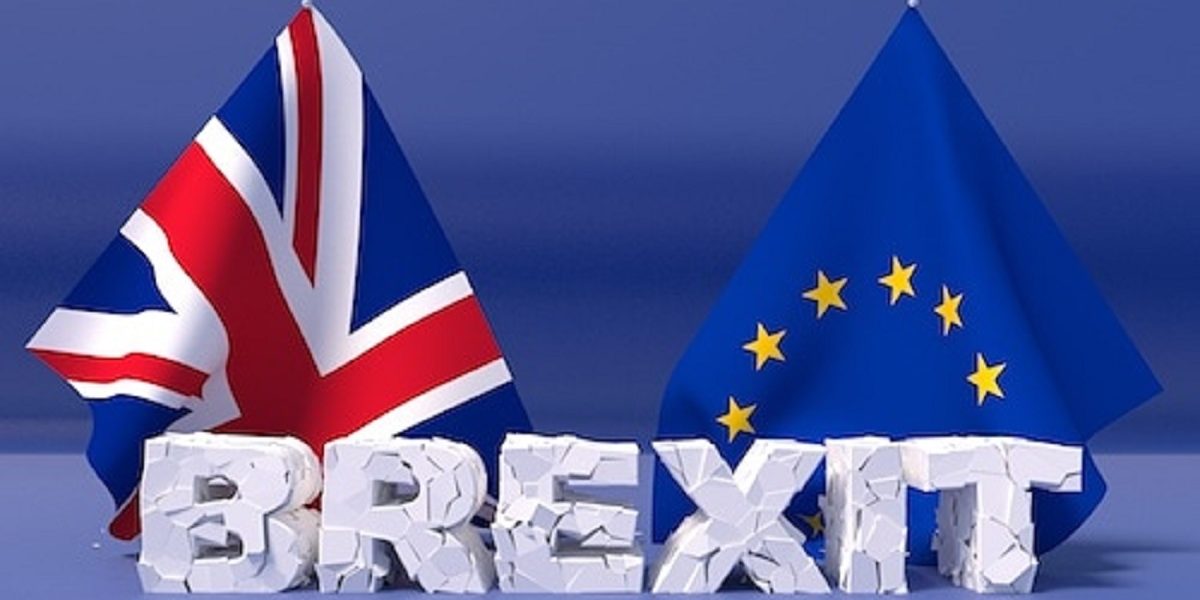 The United Kingdom has finally left the European Union. Britain could have left the Union on 29 March 2019 but UK Conservative MPs voted against BREXIT three times leading to the resignation of then Prime Minister, Theresa May.

BREXIT has now just entered into a transition period is meant to give both sides some breathing space while a new free trade agreement is negotiated.

Aside from trade, many other aspects of the future UK-EU relationship will also need to be decided. For example:

Prime Minister Boris Johnson insists the transition period will not be extended, but the European Commission has warned that the timetable will be extremely challenging.