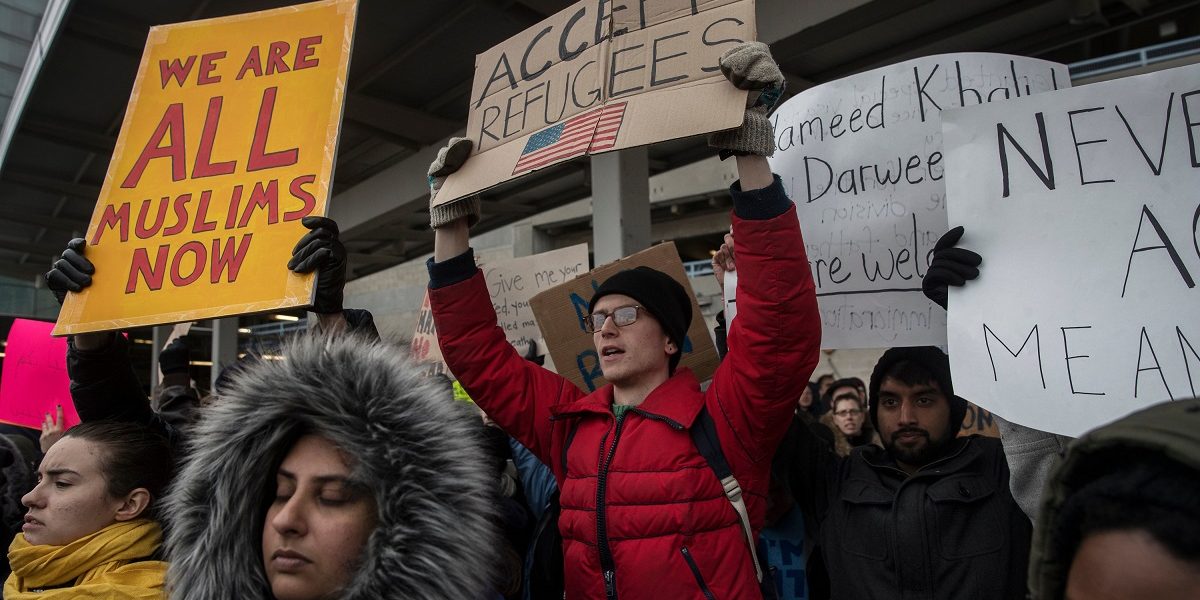 Critics to the Donald Trump-led administration have viewed this policy as Trump’s way of limiting the number of Muslims who get into the USA after on December 7, 2015, as a candidate for president, Trump called for “a total and complete shutdown of Muslims entering the United States until our country’s representatives can figure out what the hell is going on”.

The Trump travel ban denotes a series of executive actions enacted by President Trump in 2017. The first, Executive Order 13769 placed stringent restrictions on travel to the United States for citizens of Iran, Iraq, Libya, Somalia, Sudan, Syria, and Yemen which are

Following protests and legal challenges, a second-order, Executive Order 13780, amended some provisions of the first order and removed Iraq from the list.

The ban is one of the baggage that has reportedly been putting Trump’s reelection bid off the rail. Others now believe that the bid will be revived if the Senate expectedly spare him impeachment as that would make him potentially stronger than ever.