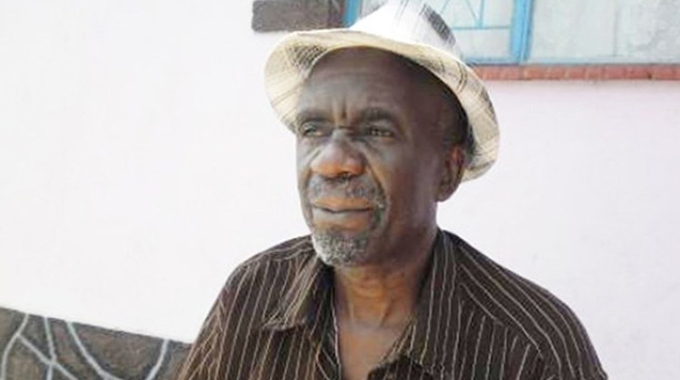 Veteran Sungura musician Hosiah Chipanga believes that he has to yet attain his two major goals – being a successful artist, and a church leader.

Chipanga, who has 27 albums and two DVDs under his belt, told Manica Post that music promoters are shunning him considering him to be a spent force. He said:

I don’t have a manager and I wish to have one. Show promoters shun me. I feel the burden is too much.

I feel I have not succeeded both as a musician and church leader. I am yet to achieve my goals on both fronts. Yes, MAPIPI is still there.

As long as I am alive it will always be there. I will stop singing when I die. As long as I have the voice, I will make sure I preach, not only from the pulpit but through music.

Yes, I know people might consider me a spent force or churu chakapinda nyoka, but I will not lose hope.

Chipanga released several hit songs over the decades with Ndafunga Zano, Zvipfuko, and Gumi Remitemo among his greatest hits.

The Mutare-based singer is founder and leader of a church called MAPIPI.