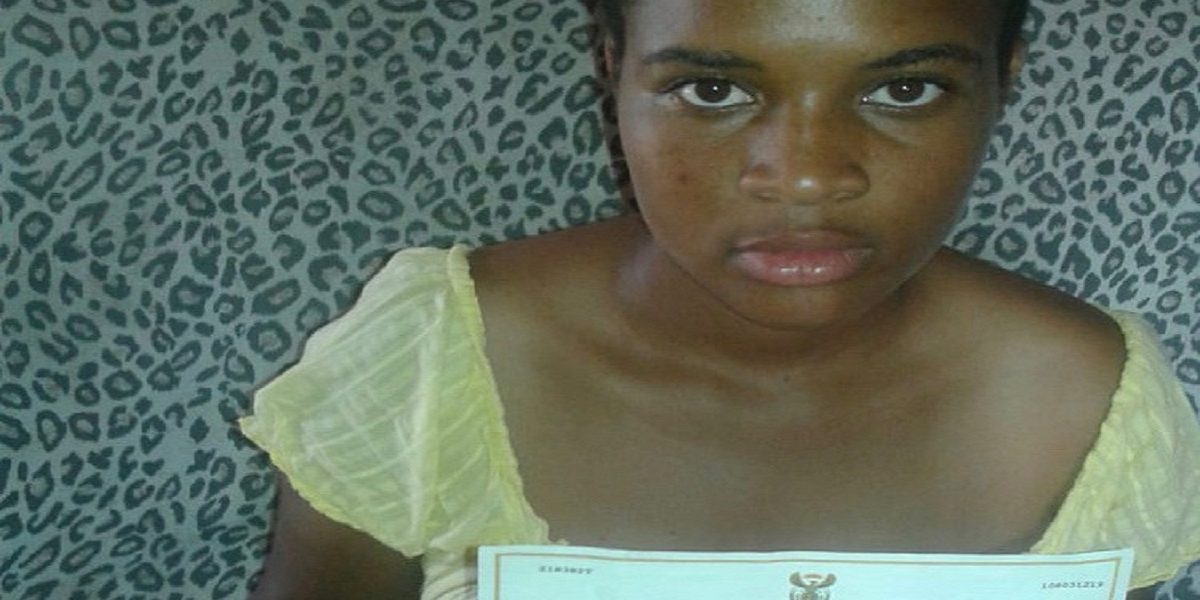 South African-based Zimbabwean female student, Triphin Mudzvengi who was reported to be in need of R130 000 to study Civil Engineering degree at the University of Witwatersrand is finally getting assistance.

New Zimbabwe reports that Mukuru, a fintech company that offers financial services to under-served communities on the continent has offered R100 000 towards Triphin’s tuition fees for 2020.

The development comes after former vice-chancellor of the University of the Free State Prof Jonathan Jansen got in touch with the 18-year-old after reading her story and set the ball rolling.

Jansen revealed that there have already been offers from the private sector, individuals, private donors adding that they will know in the next few days if the money raised is enough to help Triphin over the duration of the degree, “not just in her first year.”

Triphin was accepted at the University after attaining seven distinctions in her final Matric Examinations (ZIMSEC/Cambridge equivalent in South Africa).

Triphin got 85% in English Home Language, 80% in Afrikaans First Additional Language, 86% in Mathematics, 89% in Life Orientation, 86% in Computer Application Technique, 94% in Life Sciences and 88% in Physical Sciences but her parents who have menial jobs could not afford to pay her university fees.

Triphin’s asylum status makes her ineligible to get sponsorship from the Zimbabwean government since that would be a violation of South Africa’s laws. 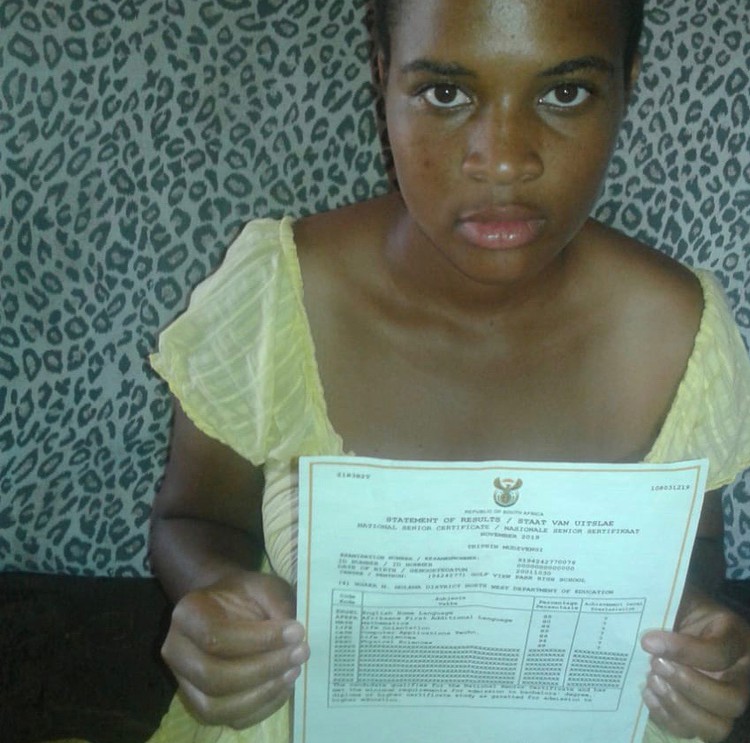