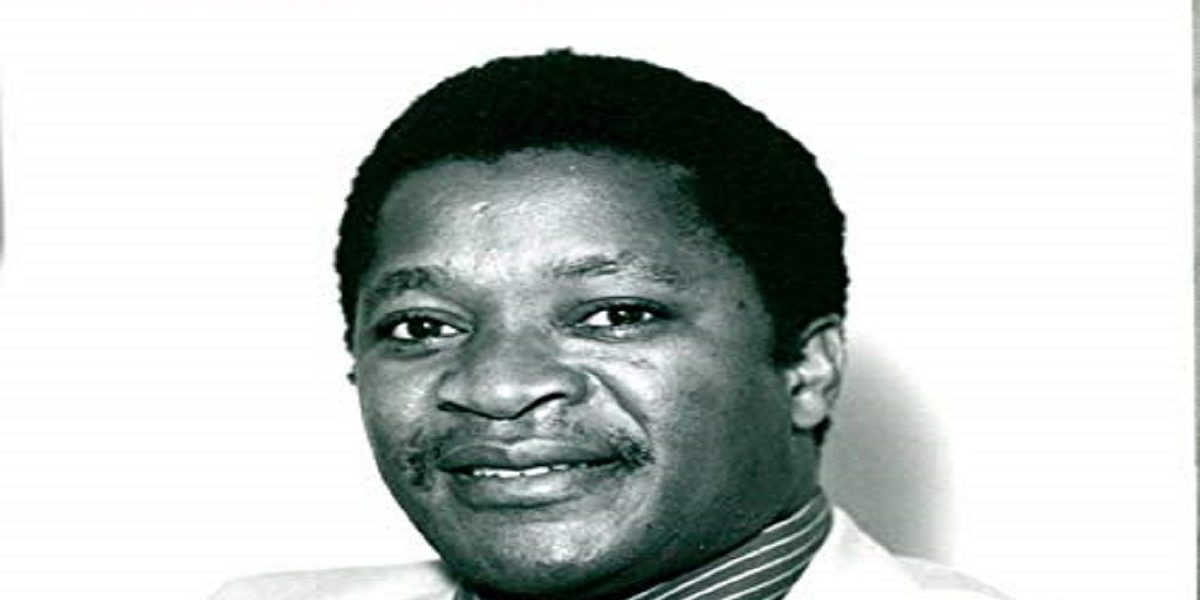 The former Foreign Affairs minister during the Zimbabwe-Rhodesia era David Mukome, has died aged 77. He succumbed to heart failure on Saturday and is set to be buried on Sunday at the Warren Hills Cemetry.

Family spokesperson and daughter Veronica Mukome-Marume confirmed the development to Daily News saying that a memorial service will be held on Saturday (tomorrow) at the Anglican Cathedral in the central business district. She said:

On Saturday, we will be conducting a memorial service at the Anglican Church in the CBD, and all those who want to pay their last respects are invited..

He served as Foreign Affairs Minister in 1979 in the short-lived government led by then Prime Minister Abel Muzorewa.

Mukome is survived by his wife, seven children and 14 grandchildren. 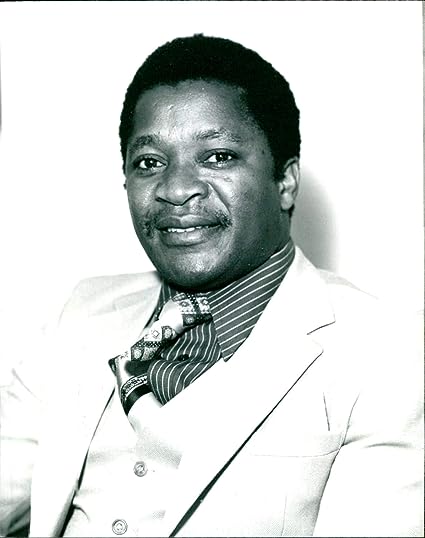