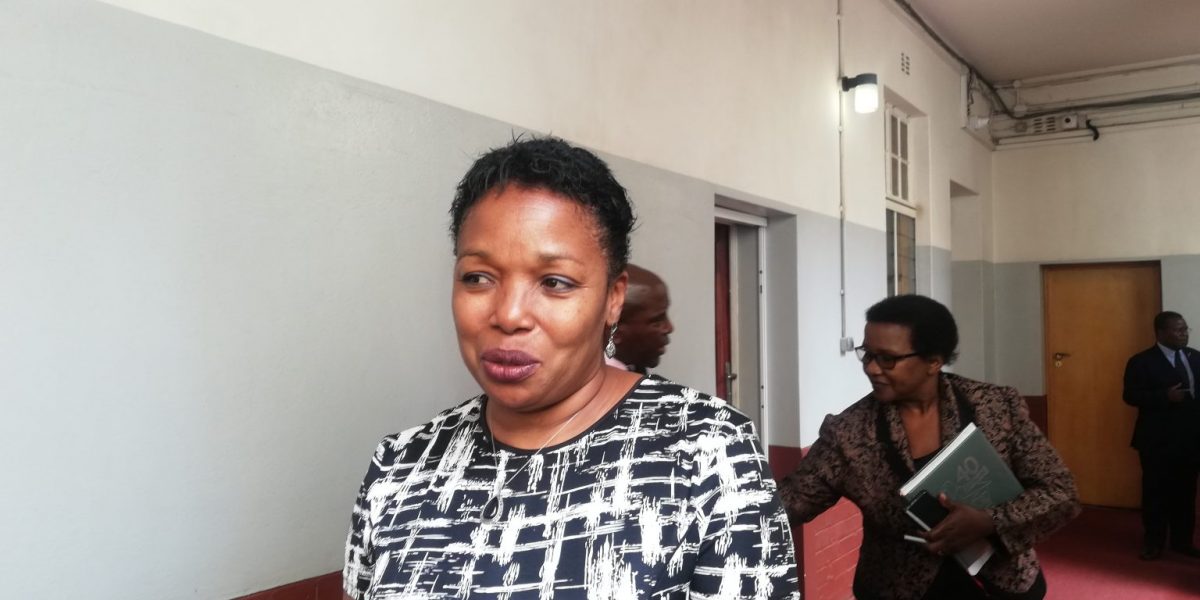 The Cuban ambassador to Zimbabwe, Carmelina Ramirez Rodriquez met Acting President Kembo Mohadi on Friday where they discussed relations between the two countries.

Speaking to reporters after the meeting, Ambassador Rodriquez revealed that the talks centred on how co-operation can be improved in the field of health and education among other areas. She said:

We were discussing how to increase our cooperation, we have cooperation in health and education. At the Bindura University of Science Education, we have some professors and also our doctors that are around the country.

We have doctors everywhere in Africa so we consider that our cooperation in health is very important to help Zimbabwe, to support the people of Zimbabwe.

Cuba has over the years trained thousands of Zimbabwe doctors and teachers. Over 3 000 teachers have reportedly been trained under the programme.

57 Cuban doctors are currently working at government hospitals across the country.