Exiled former Minister of Higher and Tertiary education, Professor Jonathan Moyo has reiterated that the month of February is threatening to replace November as the month of momentous events.

This time, he cites social media posts by officials from the ruling ZANU PF which suggest that things were rapidly falling apart. 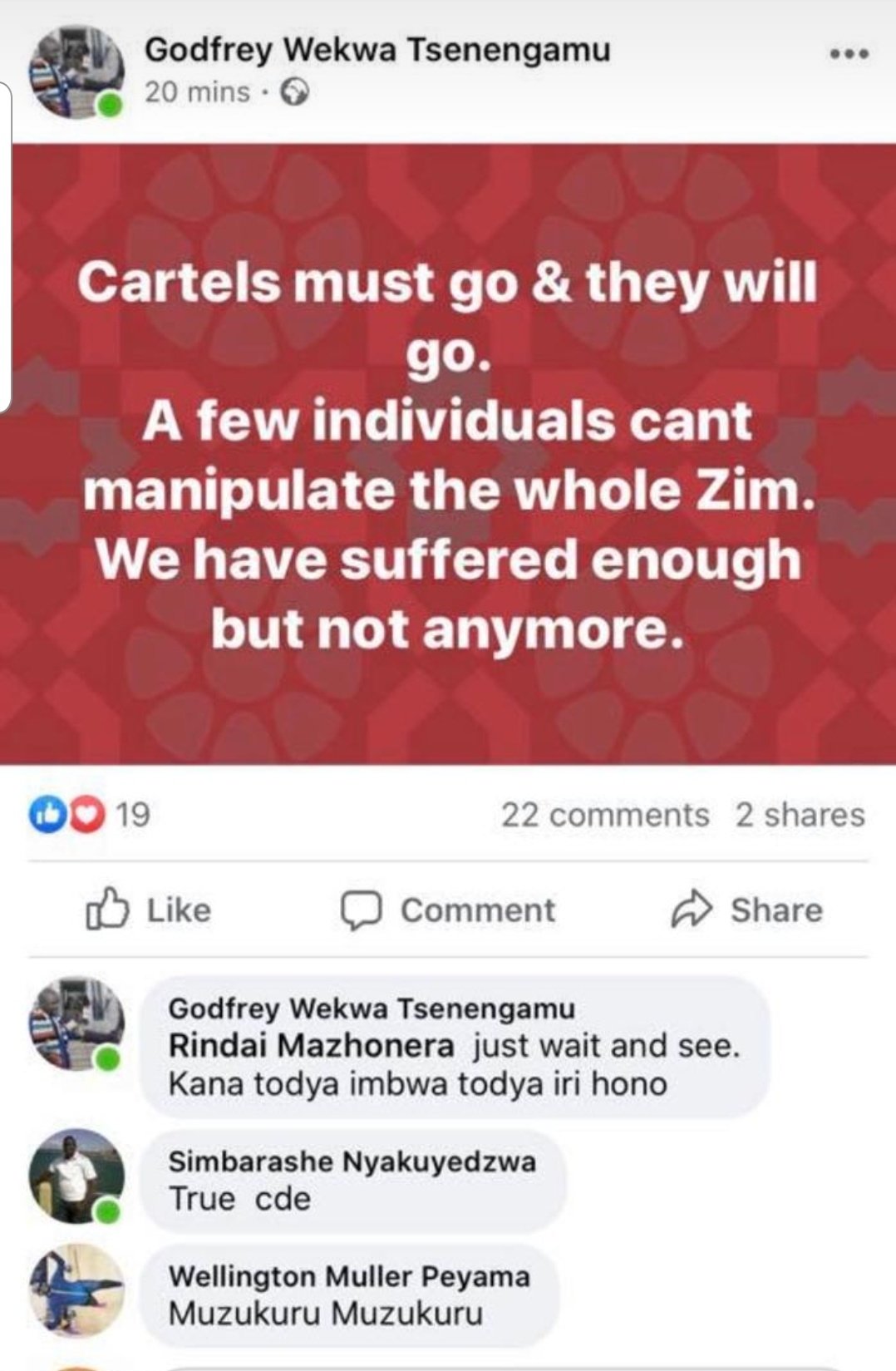 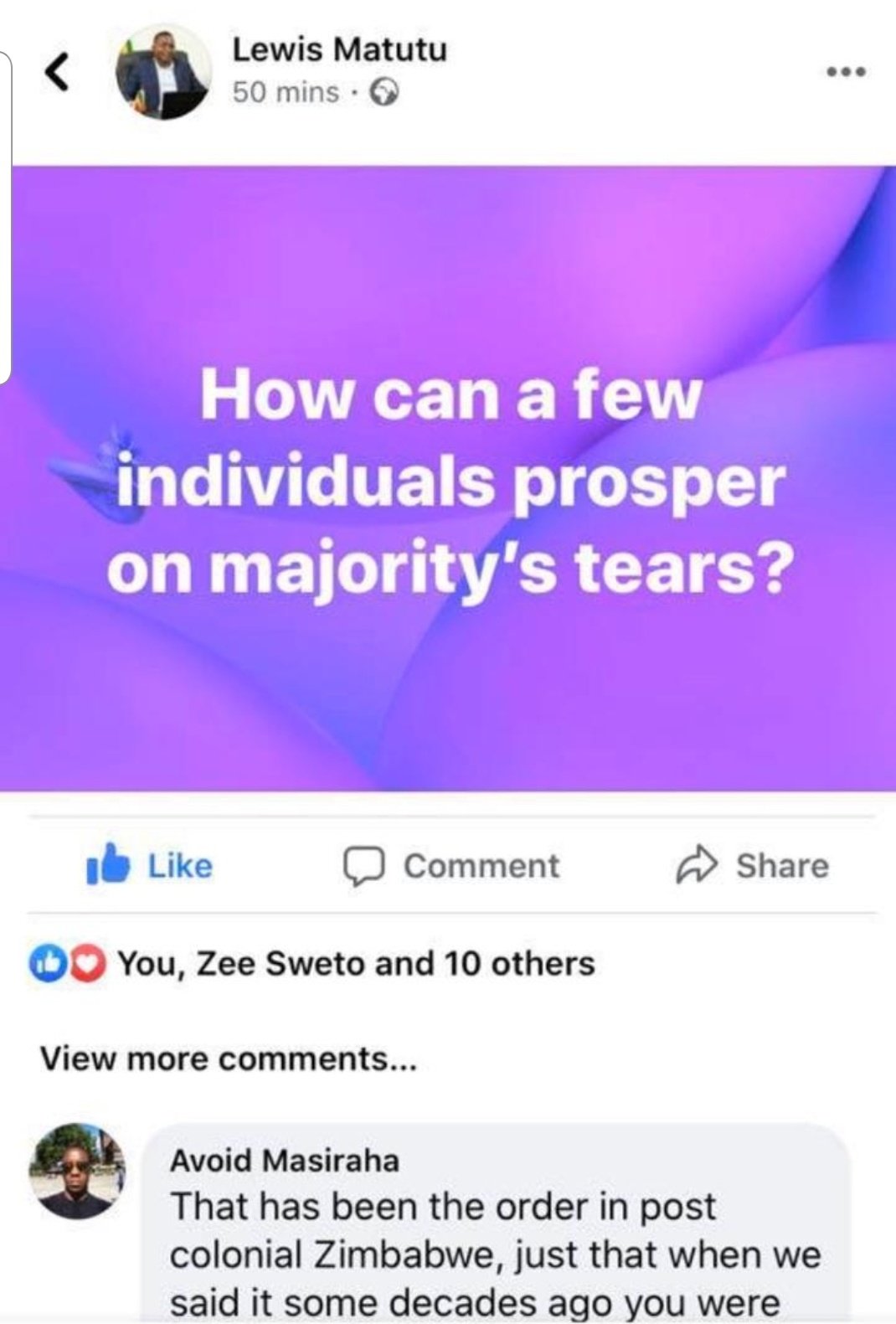 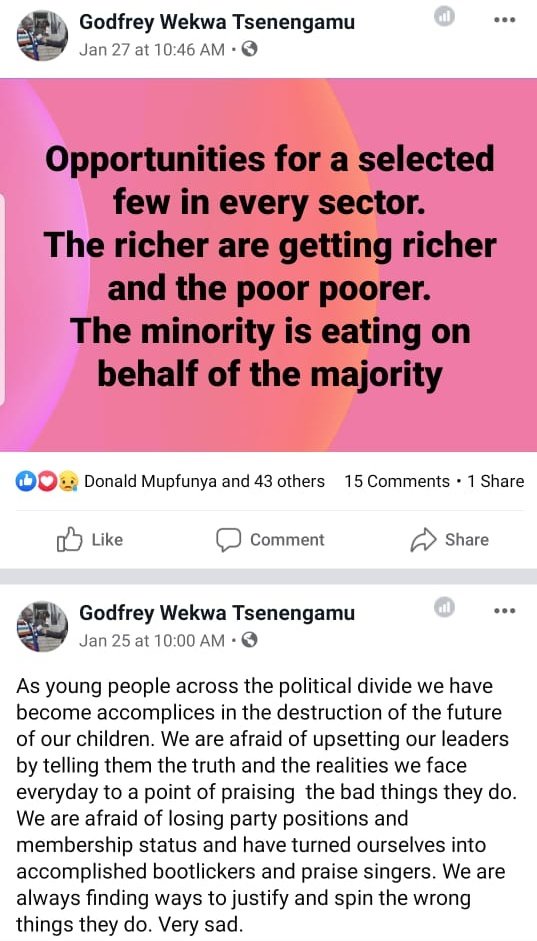 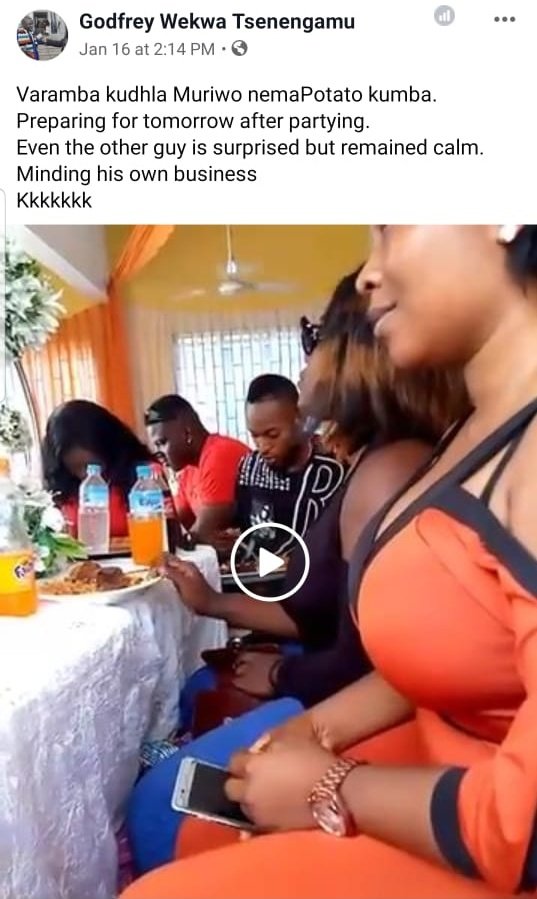 The posts suggest that like the general populace, members of the ruling ZANU PF are infuriated by the state of affairs.

Zimbabwe is submerged under socio-economic and political issues including a huge deficit in food, fuel, electricity, medicines, foreign currency and cash and analysts and the opposition MDC put the blame on the government.