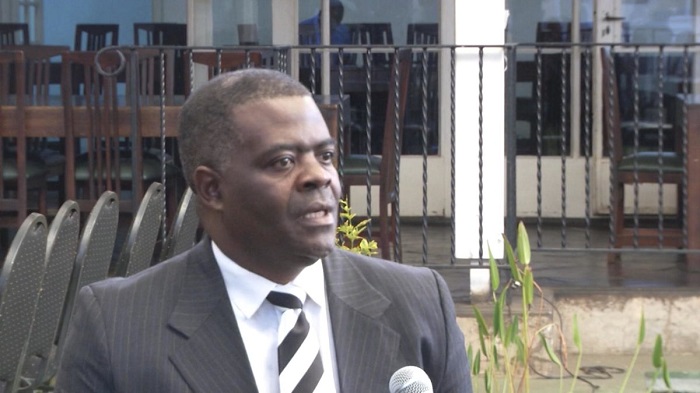 The Minister of Energy and Power Development, Fortune Chasi said that despite the power the generation at Hwange Thermal Power Plant being negatively impacted by floods earlier this month, the electricity situation is set to continue improving in the first quarter.

Minister Chasi was speaking to ZBC News in Kanyemba on Friday where he was part of a government delegation touring developmental projects in the area. He said:

Yes, we have had some challenges at Hwange after the floods but we hope the electricity situation will continue improving in the first quarter.

We are not pursuing short term measures but we are looking ahead to ensure energy security and economic imperatives that His Excellency President Mnangagwa has set for the country.

Of late there has been an improvement in the electricity supply situation with various parts of the country having power for more hours than is “normal”.

Meanwhile, Hwange Power Station is undergoing expansion and indications are that the project will be completed by March this year, resulting in the addition of 300MW to the national grid.