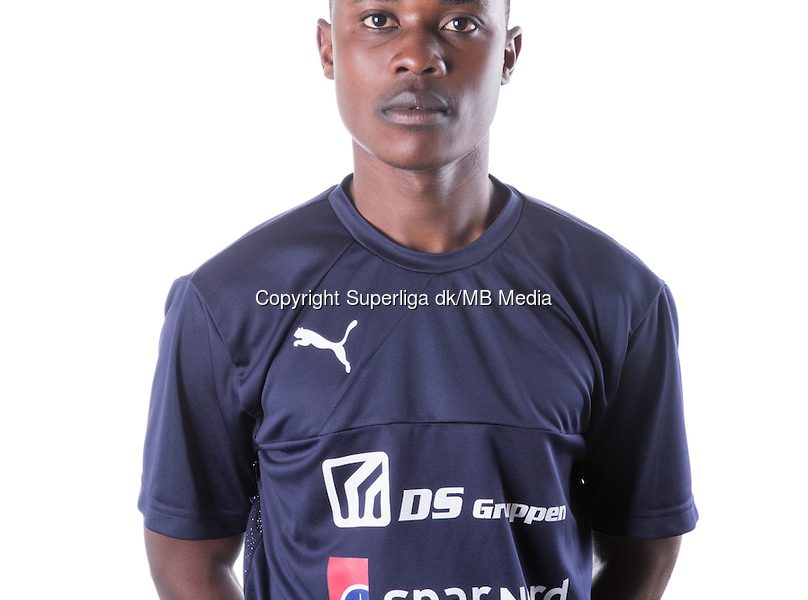 Speaking to NewsDay Sport from Lusaka on Thursday, the 24-year-old expressed delight in finding a new club after having to be on the sidelines for a considerable period. He said:

It’s a great feeling. I signed a one-year six-month contract with Red Arrows. It has an option of extension for another year. Red Arrows is highly-professional and I hope to perform to my best ability. I can’t wait to play for one of the biggest teams in Zambia.

Chinyahara also played for Bidvest Wits in South Africa. His contract with another South African club, Witbank Spurs, was terminated last year after the club was relegated from the South African National League.