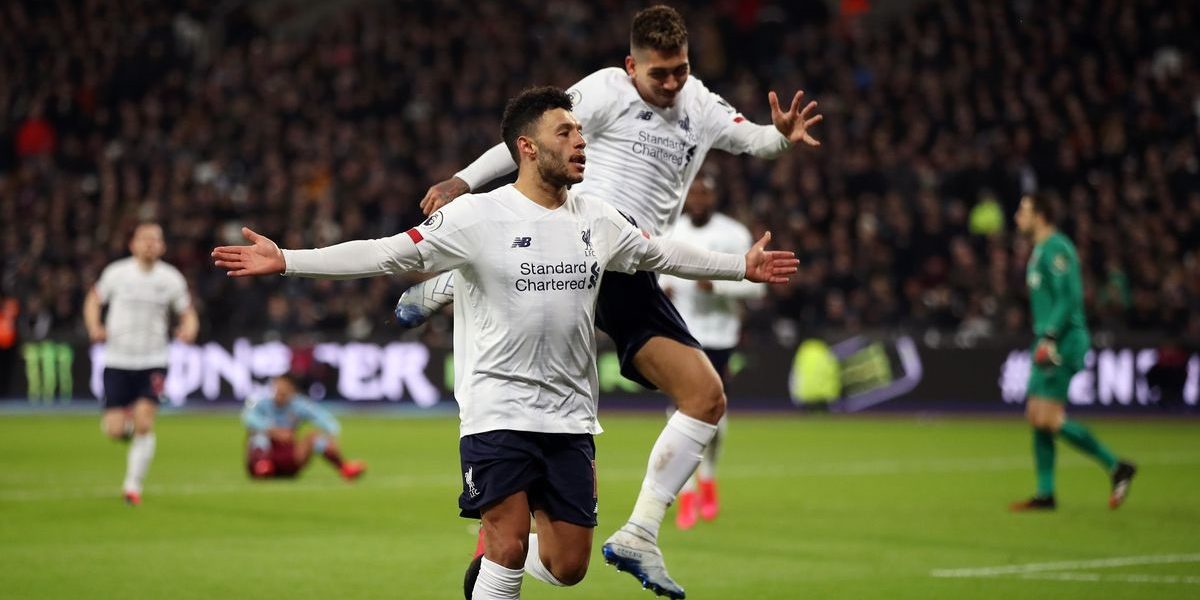 Liverpool have beaten all 19 teams in the English Premier League this season following their 2-0 win against West Ham on Wednesday night.


The Reds’ latest victory widens the gap between them and “contenders” to the EPL Cup race, Manchester City to 19 points.

Liverpool is marching closer to winning the EPL trophy this season while Machester City coach, Pep Guardiola has already surrendered the title race.

Klopp’s Liverpool has been in impressive form since last season when they won the UEFA Champions League.

This is the first time in history for the Reds to beat all EPL teams in one season.

Liverpool are now unbeaten for a year in the Premier League.