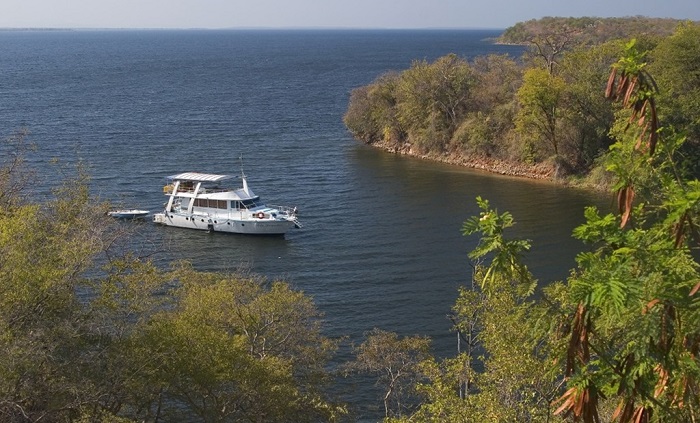 A female ZRP officer and a male ZPCS officer all stationed in Kariba are missing after the boat they had hired to ferry them to buy fish capsized off Lake Kariba on Tuesday, ZimMorning Post reports.

The 2, Kudzanai Dewa and Charles Kahara were travelling with 2 others when the boat they were travelling in to Nyaodza Fishing Camp capsized. The other 2 were rescued a few hours later when a crew passed through the accident scene.

A memo from ZRP Kariba confirming the incident reads:

While on the way,at around 1900 hours,violent wind made the Lake boisterous resulting in some water getting into the boat. The boat began to sink as a result of the trapped water. The coxswain Faula Robson Mumba advised occupants to cling to the boat to avoid drowning. However,missing person number one Dewa Kudzanai was overwhelmed by the wave and she left the boat and began drowning.