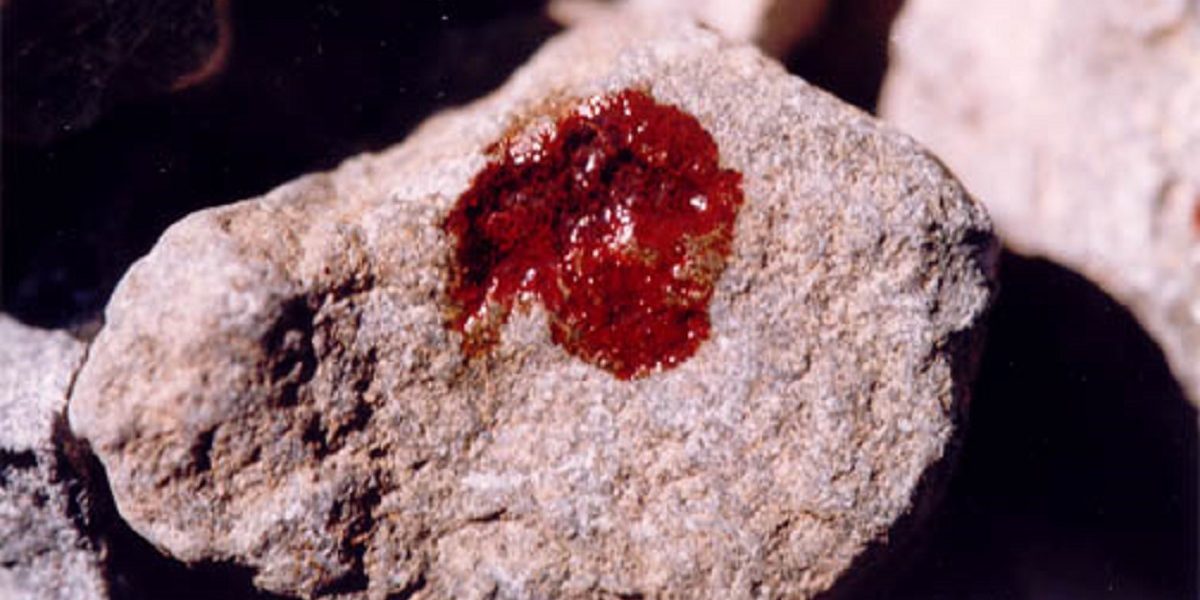 A 44-year-old Rusape man from Chigwedere village is in police custody after he allegedly pounded his 77-year-old mother to death.

ZBC News reports that on Monday, Muzowaka who was under the influence of alcohol pounded his unsuspecting mother, Monika Mucheke, with a granite stone in the head and she died instantly.

The incident was confirmed to the ZBC News by Manicaland police spokesperson, Inspector Tavhiringwa Kakohwa who added that the accused is already in police custody assisting with investigations. Kakohwa said:

Zimbabwe Republic Police always encourages members of the public to try and solve issues amicably saying that the law will take its course on all offenders.