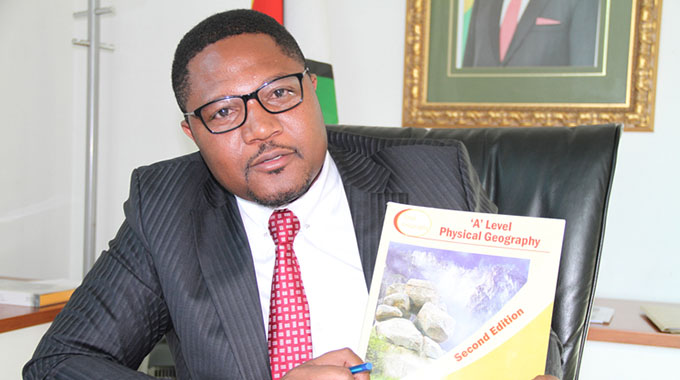 On Thursday a High court judge, Jesta Charehwa, will preside over a US$40000 lawsuit between David Parirenyatwa and Sydney Sekeramayi against outspoken Deputy information minister Energy Mutodi, The Herald reports.

According to the publication, in their summons they accused Mutodi of posting an article on Facebook titled ” Two ministers top suspects in ED poison case” and it insinuated that the duo had given the President samoosas, sandwiches and grapes laced with poison.

The 2 former ministers are saying the article damaged their reputations as trained physicians and put them in a bad light.