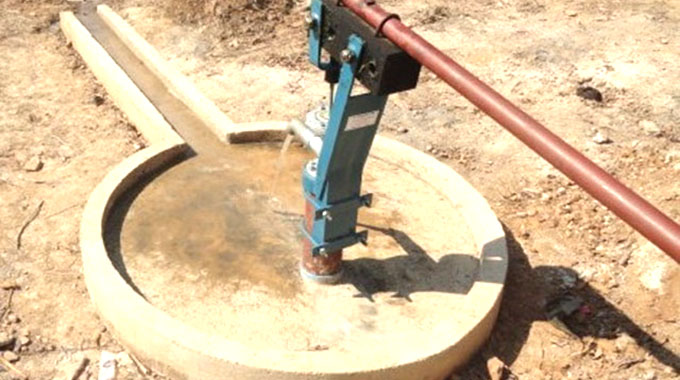 The parliament will reportedly sink a borehole at the parliament building in the capital’s Central Business District. This was revealed by MDC Alliance legislator Douglas Mwonzora who shared his opinions about the development.

In a development that seems to mark a new low Parliament of Zimbabwe is now sinking a borehole at the Parliament Building! Yet in the face of bitting economic challenges this government is preoccupied with amending the constitution!

Harare City is in the middle of a water crisis that is mainly attributed to lack of foreign currency to buy water treatment drugs among other reasons.