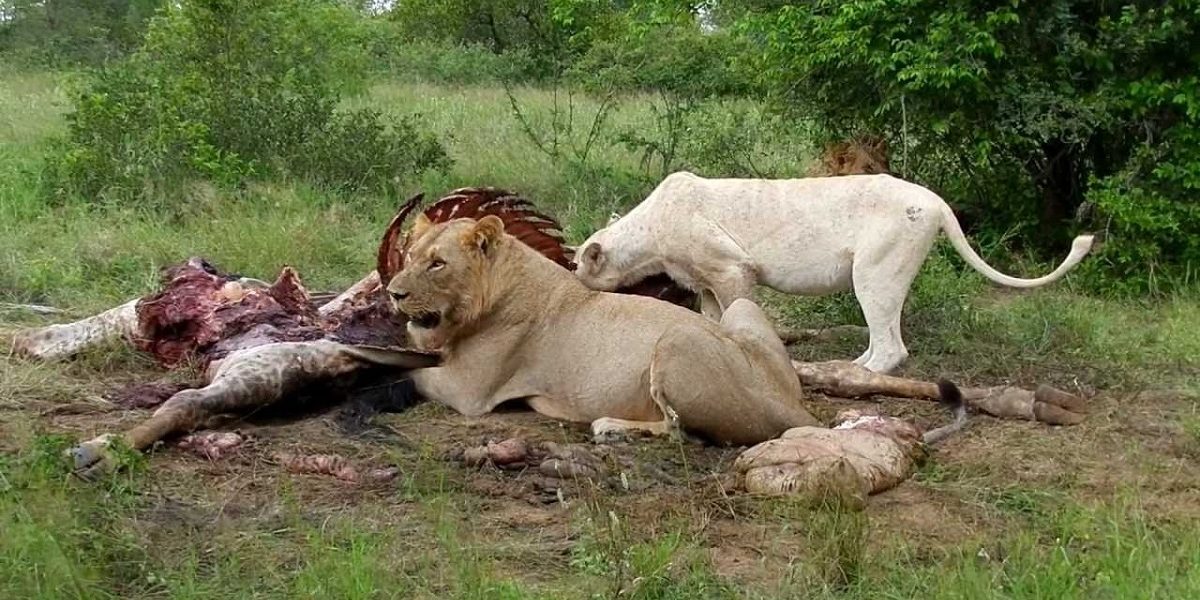 A village head in Victoria Falls, Mr Jaheliduna Ndlovu of Sidobe village has appealed for an urgent solution as lions have since last month been killing livestock.

Reports suggest that the lions, some of which are collared, have so far killed about 35 cattle and an unquantified number of goats and donkeys. The headman said:

A fortnight ago, lions killed eight cattle in one day and last Monday they killed five belonging to one villager.

Last December they killed 18 cattle from our area and the village head Zikhali’s cattle were attacked in the grazing area.

This is a situation which needs everyone’s input. We once suggested that we set up scout teams that will be stationed in the community to protect livestock, but some stakeholders didn’t buy the idea.

The development comes when the country is already losing a lot of cattle to drought and diseases including anthrax and tick-borne disease.

One Comment on “Headman Appeals For Urgent Solution As Lions Kill 35 Cattle, Goats And Donkeys”