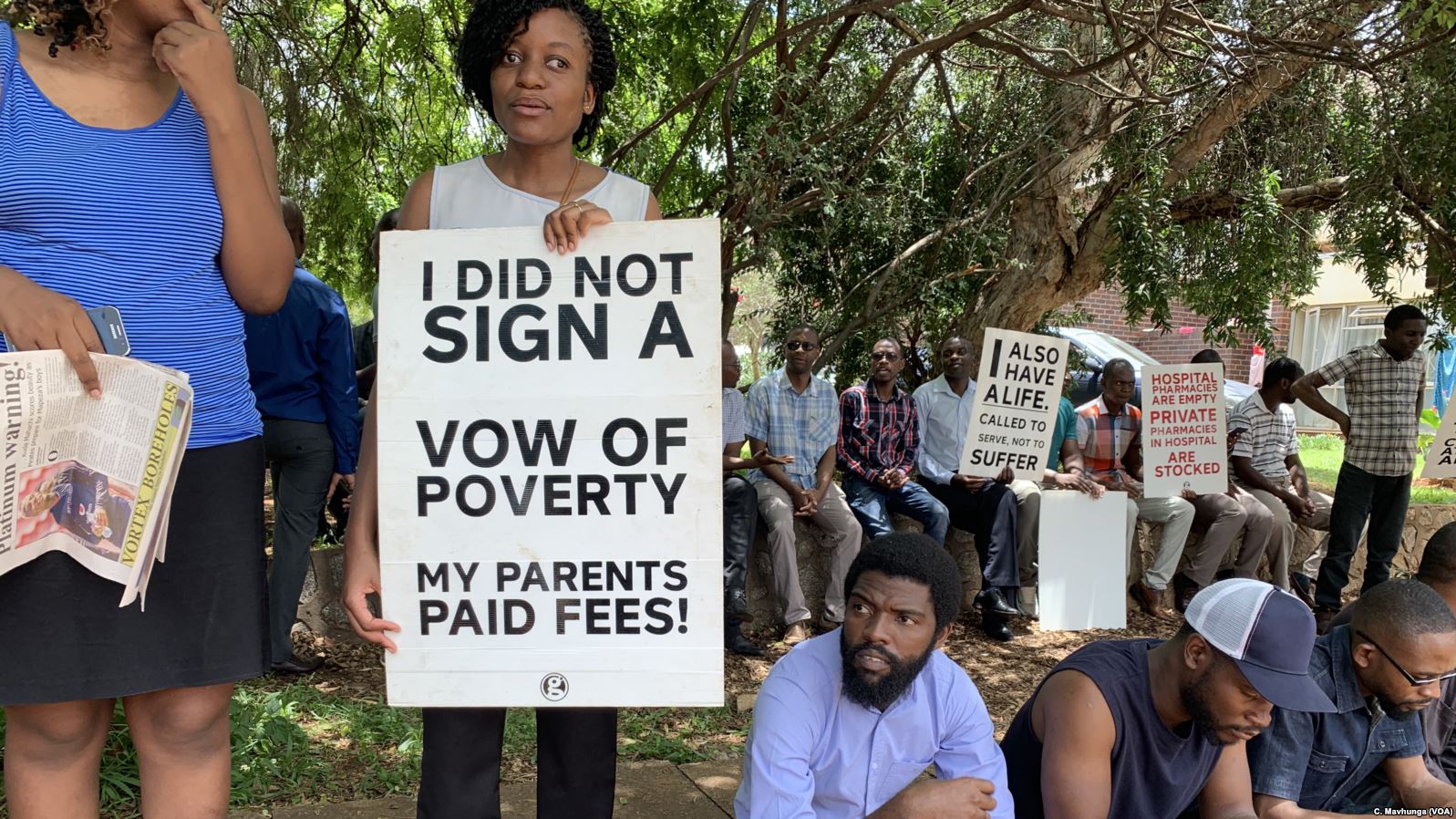 The government of Zimbabwe and the Apex Council, an umbrella body representing all civil servants, on Monday agreed on an increased pay package that is understood to be more than double the salary of the lowest-paid worker.

The Herald, however, reports that there was no agreement as to when the deal will be put into effect as the Apex Council is rejecting the government’s proposal to stagger the increase over several months with the full new scales coming into effect in April.

Speaking to the Herald after the meeting that was held in Victoria Falls, Apex Council secretary-general Mr David Dzatsunga said that they are now waiting for the government to implement the agreed new package. He said:

We agreed to disagree. As the Apex Council, we want the new package to be effected from 1 January, 2020 and Government is saying it can stagger the payment up to April. We said that is not possible in this hyper-inflation environment. We agree to wait and see what will happen because we could not sign for that staggered arrangement.

Workers declared incapacitation last year saying their salaries had been eroded by the soaring inflation.

2 comments on “Government And Workers Agree On Increased Pay Package”