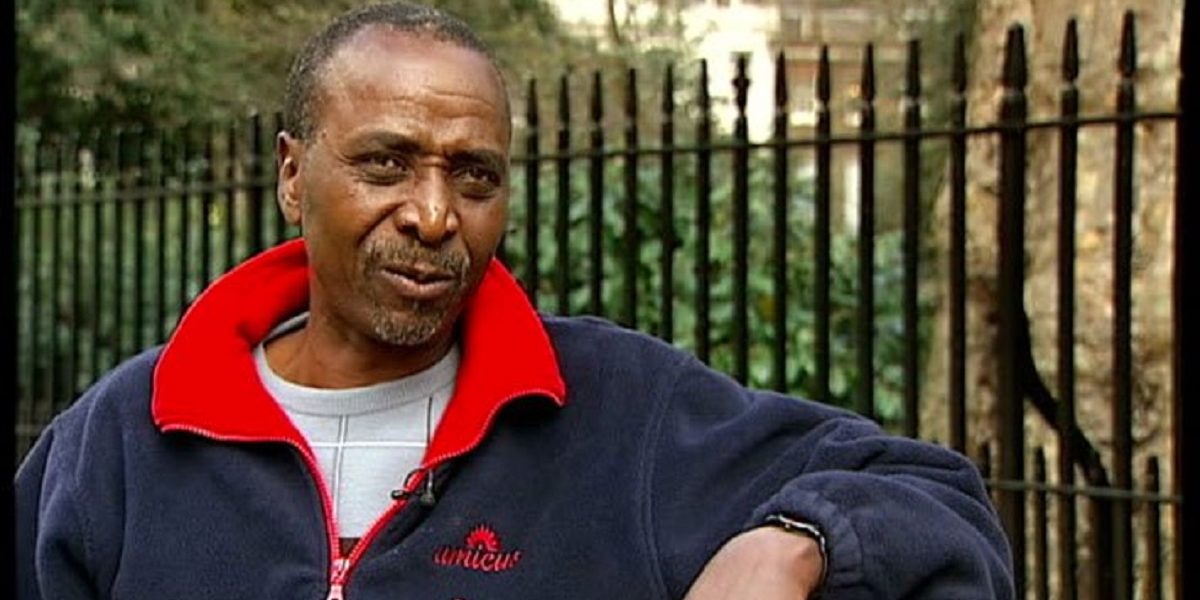 The founding member and former president of the Zimbabwe Congress of Trade Unions, Lovemore Matombo, has died.

Matombo who is also the former president of CASWUZ and TUCZ passed away on Monday around 5pm at his Greendale home in Harare.

Fellow workmates and colleagues including PTUZ Secretary-General Raymond Majongwe have expressed their condolences to the iconic labour leader’s family and nation. Majongwe said:

Cde Lovemore Matombo Former President of the ZCTU, President of CASWUZ, President of TUCZ has passed on. He passed on around 5 pm at his Greendale home today. This gallant unflinching Labour Cde will be greatly missed.

I am very saddened by the news of the passing on of Cde Lovemore Matombo, the former ZCTU President. He was undoubtedly a labour leader par excellent. I have not yet met a more principled trade union leader. Rest in peace dear brother.

It is a very sad moment for all of us. I learnt a lot from him. Between 2002 and 2008, I had the privilege of being the youngest of three leaders of the three movements we had built (labour, constitutional and political): ZCTU, NCA and MDC.

In 2005, it was Cde Matombo who inspired our two movements (ZCTU and NCA) to take sides in the MDC split: he provided the ideological basis for our backing of Morgan Tsvangirai’s ‘anti- Senate’ stance. As a matter of fact, it was the ZCTU- NCA backing that emboldened MT in 2005.

The cause of death has not been revealed.