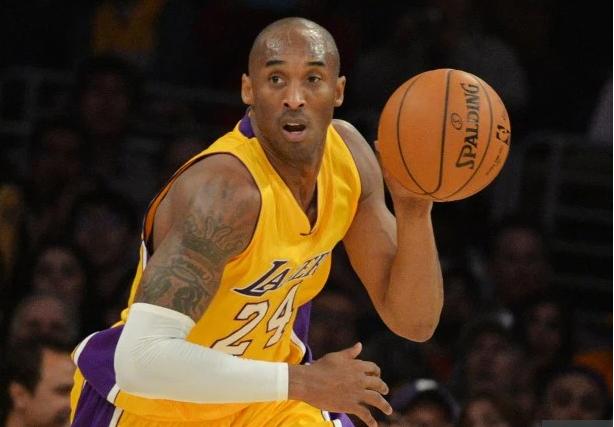 The British Broadcasting Corporation (BCC) was criticised for using footage of LeBron James when announcing the death of former NBA champion Kobe Bryant who died in a helicopter crash with his daughter on Sunday.

Observers took to Twitter to vent the fury about BBC’s error. Here are some of the reactions:

Mathew Champion: I genuinely cannot believe that the actual BBC News at 10 just did this!

Rachael Dixon: Disgrace. It’s not difficult. How much archive footage of Bryant do you need? Black man, controversial (stands up for others) let’s run footage of LeBron James, same old. Honestly, get lost BBC. Embarrassingly out of touch (with reality).

Beate Beller: For anyone who asks how this can be possible… It’s possible in a society where POC are structural, discriminated against, made invisible, cut out of pictures, underrepresented, misrepresented, bullied and shamed in the media, the list goes on.

The Talent Guru: People saying the BBC & UK MEDIA do not know Kobe Bryant because the UK doesn’t know basketball are excusing RACIST micro-aggressions. Kobe Bryant is 1 of the most famous sportsmen in the world & was in the Olympics. They JUST can NOT be bothered as he’s BLACK. We’ll NOT move on! SMH