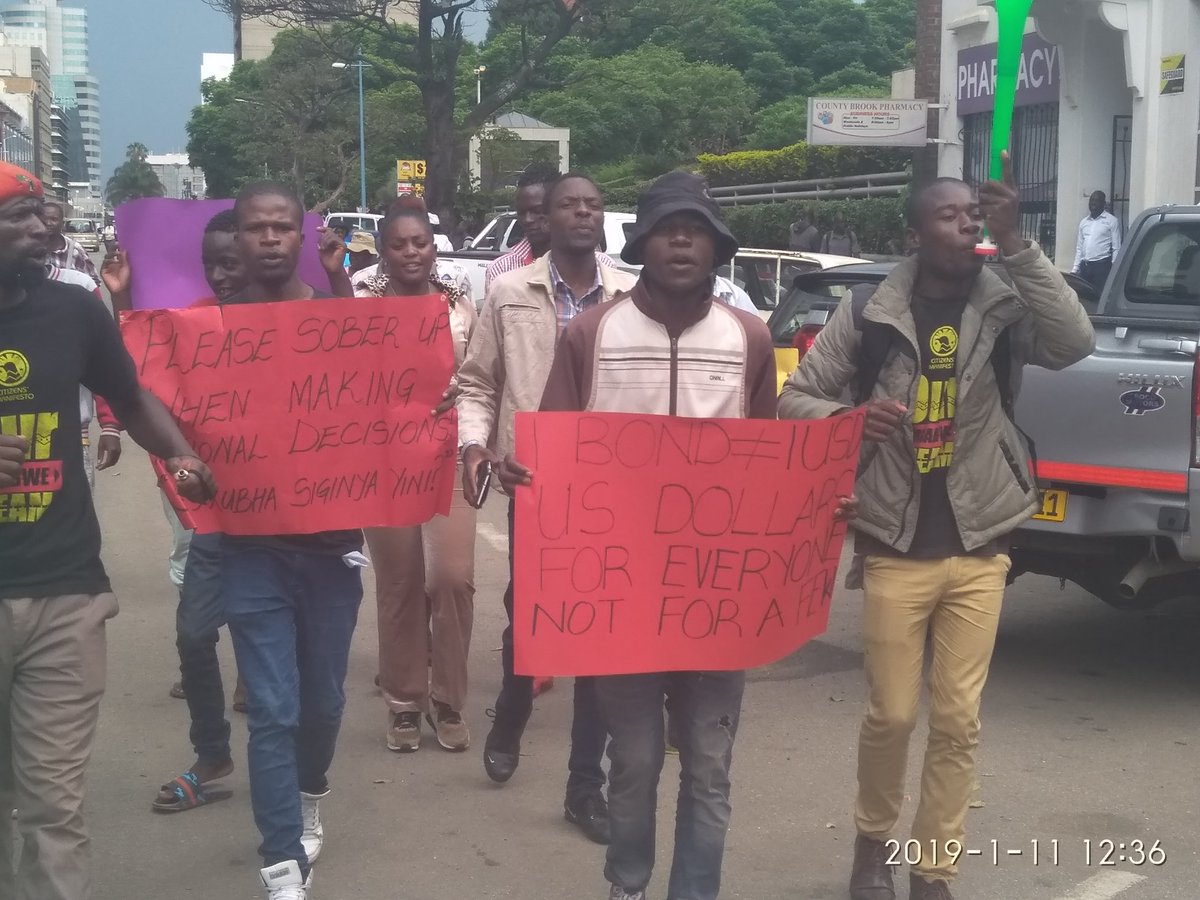 In rejecting the government’s latest salary increment offer, rural teachers have said they will embark on a strike if the government doesn’t review their offer to match what they are demanding. Read the full threat below:

Salary increment not the solution.

Amalgamated Rural Teachers’ Union of Zimbabwe, ARTUZ has been following the purported salary negotiations being championed by the discredited and illegal APEX Council at the equally bogus National Joint Negotiating Council, NJNC.

We reiterate our unadulterated principled viewpoint that Statutory Instrument 141 of 1997 which establishes the NJNC is ultra-vires to section 65 of the constitution of Zimbabwe. We are aware that the government is reluctant to align the law to the new constitution as they intend to perpetuate the tilted begging framework provided for at NJNC. Our mandate is to organize the civil servants to reject the legal nullity called NJNC and push for the establishment of a genuine collective bargaining framework.

We note that as was expected the parties at NJNC are almost agreeing on some salary increment. A salary increment for civil servants will trigger a new wave of inflation and an equilibrium will only be attained when the new salaries attain the same value of US$ 35 which we are rejecting now. The economy has redollarised with prices of government services chasing the United States Dollars rate. Our demand for interbank rate indexed salaries is the only panacea which can bring relief for the workers.

Civil servants constitute the majority of the formal jobs in Zimbabwe. The underpayment of civil servants has catalyzed the rapid contraction of the economy. Aggregate demand has been severely lowered leading to scaling down of production and the firing of workers. The dream of growing the GDP will never be realized if we continue on this path.

To save our economy from further contraction we urge the government to urgently restore the purchasing power parity of civil servants.

Our education sector has virtually collapsed because of underpayment of teachers. Destroying our education threatens the developmental plans of our nation. It is imperative that we urgently reverse the erosion of our education system.

Teachers will remain severely incapacitated if they do not receive interbank rate indexed salaries. Our members will not report for duty. We are currently earning 7% of our US$ 500 salary which was robbed from us by the employer.

We will be escalating the fight by taking to the streets in coming days. We will pressure duty bearers to realise the urgency of resolving the salary crisis. For now we remain resolute and stay put at home until interbank rate indexed salaries are approved.