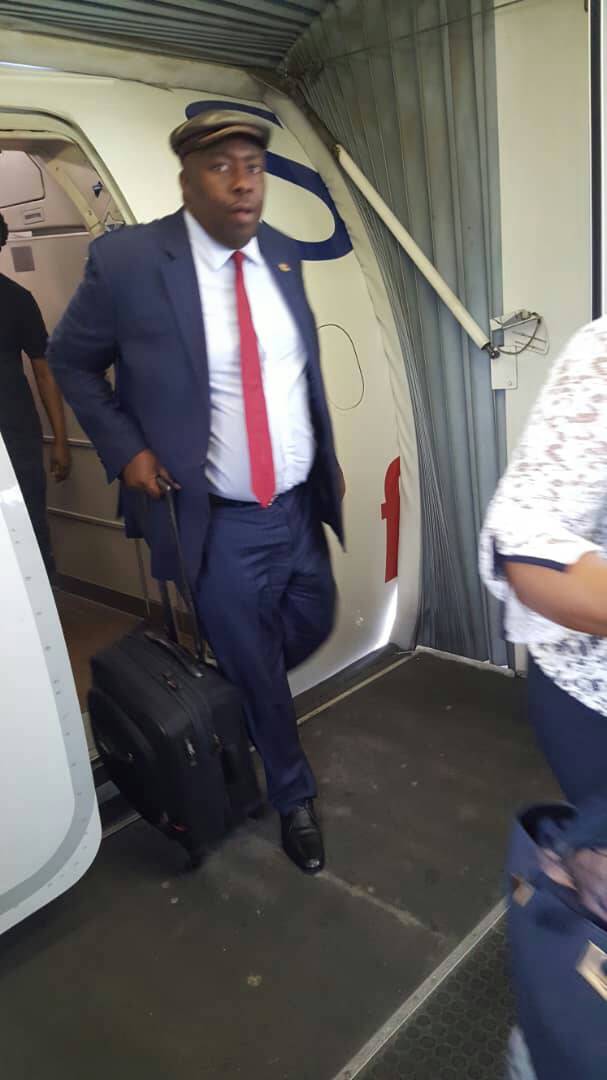 James Mushore in a Twitter thread narrated how then Local Government Minister Saviour Kasukuwere fired him from the Harare City Council the same day he got the job because he said he was not one of them.

You are so right! When I was appointed town clerk I was told that Saviour Kasukuwere (SK), then Local Government Minister, wanted my appointment reversed. I called SK and asked him what his problem was. He said, “You are not one of us.” I asked him what he meant. A thread.

2. I said that I was as Zimbabwean as he was. He repeated “You are not one of us.” I said if you mean that I am not Zanu PF like you, well I didn’t belong to any political party. As town clerk my role was to serve all the residents of Harare, regardless of political affiliation

3. He then said, “you should have told me that you were applying for this job. This job is the second biggest job in the country and we cannot have someone in that job who is not one of us”. I replied that would have been canvassing and in my book that was illegal.

4. SK repeated “You are not one of us. You will do this job over my dead body”. I said, “You know that I am going to fight you don’t you.” He said “Handei tione.” and put the phone down. Thereafter he made sure that I received no cooperation from any of the executives at CoH.

5. The then Mayor, Ben Manyenyeni, defended my appointment fearlessly. SK had him suspended and gave him a torrid time. Ben was resolute. He would not back down. Josephine Ncube, the then chamber secretary did everything possible to undermine us as she took her orders from SK.

6. Whilst Ben Manyenyeni was suspended SK then bribed or threatened Chris Mbanga, an MDC Councillor and deputy mayor, to suspend me. I ignored the letter and continued going to the office. They then put lock blocks on my office doors to prevent my access.

7. I called a locksmith to come to remove them. I was then alerted by a sympathiser from within the administration that plainclothes policemen were in town house with instructions to arrest me for vandalism if I broke the lock blocks. I was advised to go through my lawyers.

8. 3 years later, the matter is still in the courts, with the CoH lawyers dragging this matter out hoping that I will tire and give up because of the legal costs

9. In the short time I was there I became aware of the extent of the looting by executives, and local government officials including SK the then minister. I was shown evidence of some of this looting. The water chemicals contract was one of the most lucrative for looters.

10. Honest men like Ben Manyenyeni being non-executive were bypassed with instructions to executives often coming directly from the Ministry. Where council approval was necessary for rubber stamping, councillors were often bribed.

11. I got to know that for many councillors, the allowance (then about $300) was their only source of income and that if a council executive needed a contract approved they simply offered certain councillors $500 for their signature.

12. I now understood what Kasukuwere meant when he said, “You are not one of us”. He meant that I wasn’t a thief like him.