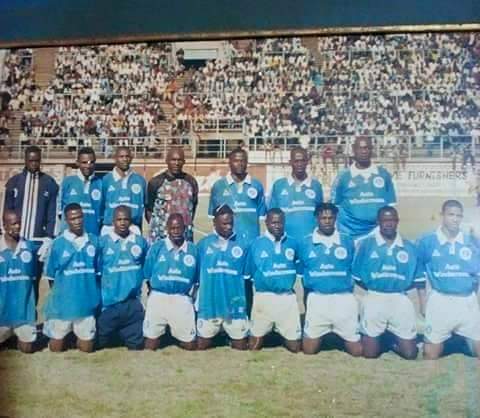 This was said by former club captain and the 1994 Soccer Star of the Year, Memory Mucherahowa. He said:

All this [Dynamos’ youth policy] is now a thing of the past because of political interference from Zanu PF. Zanu PF only thinks of Dynamos when it comes to the Independence Cup, Anti-Sanctions Cup and the Heroes Cup. They are not worried about junior football development.

Now the team’s patron is Webster Shamu. All this is because they want to control the team. They know the power the team has and [they] abuse it.

We had opposition officials such as Alois Masepe, Raymond Majongwe and Morgan Femai, but they were chased away by Zanu PF officials for their political beliefs.

In 2001 on the eve of the 21st Independence Day Trophy, I spent hours with the party’s officials, Mavis Gumbo and George Charamba, trying to convince me to declare my allegiance to the party in front of the fans at Rufaro Stadium. I refused.

Until Zanu PF is gone, Dynamos will continue struggling. Politicians should stay away from this team. In 2001, I was almost killed in Shamva by the party’s youths because of my political beliefs.