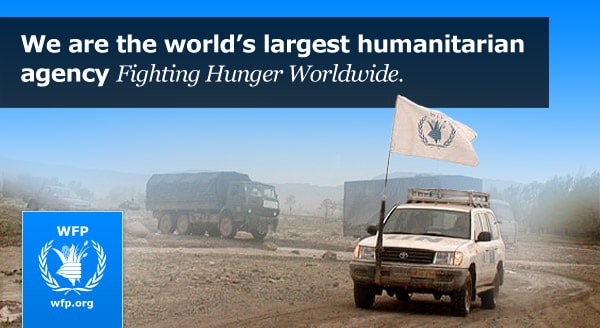 The United Nations has dismissed claims by the Zimbabwean government that its importing food to feed the 8.5 million hungry Zimbabweans by saying there is no sign of the food imports into Zimbabwe, New Zimbabwe reports.

This is contrary to what the Finance Minister Mthuli Ncube told Bloomberg at Davos when he was asked about the food crisis and he said:

Contracts have been signed, and we are already importing food. It’s already arriving. The country is not at risk of famine.We are well organised. We are ready and we also appreciate the international community’s support. So we understand what’s going on.

However according to the UNWFP’s Eddie Rowe:

The situation has not changed a bit. We do not see anything coming in.

3 comments on “UN Dismisses Claims That The Government Is Importing Food, Says There is No Sign Of It.”