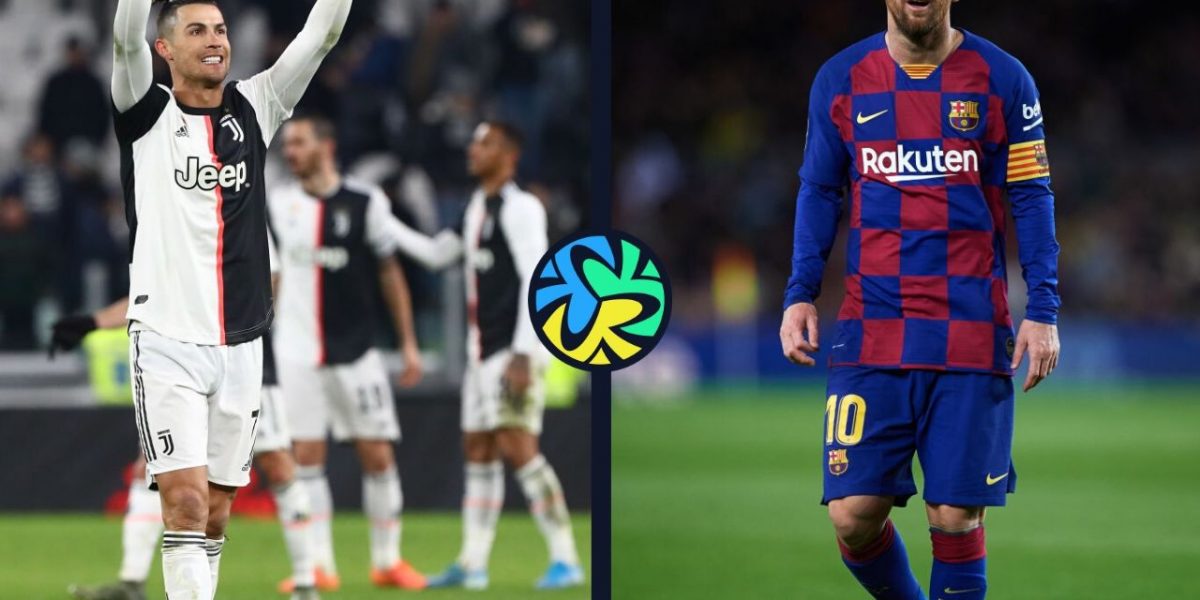 The world of football has been dominated by two gifted superstars for the past decade in Lionel Messi and Cristiano Ronaldo.

The two rivals have won 11 Ballon d’Ors between them, 6 of the titles going to Messi while Ronaldo had bagged 5.

While some soccer pundits consider Messi to be the G.O.A.T (Greatest Of All Time), there are five things which Ronaldo and achieved and Messi will probably not be able to match.