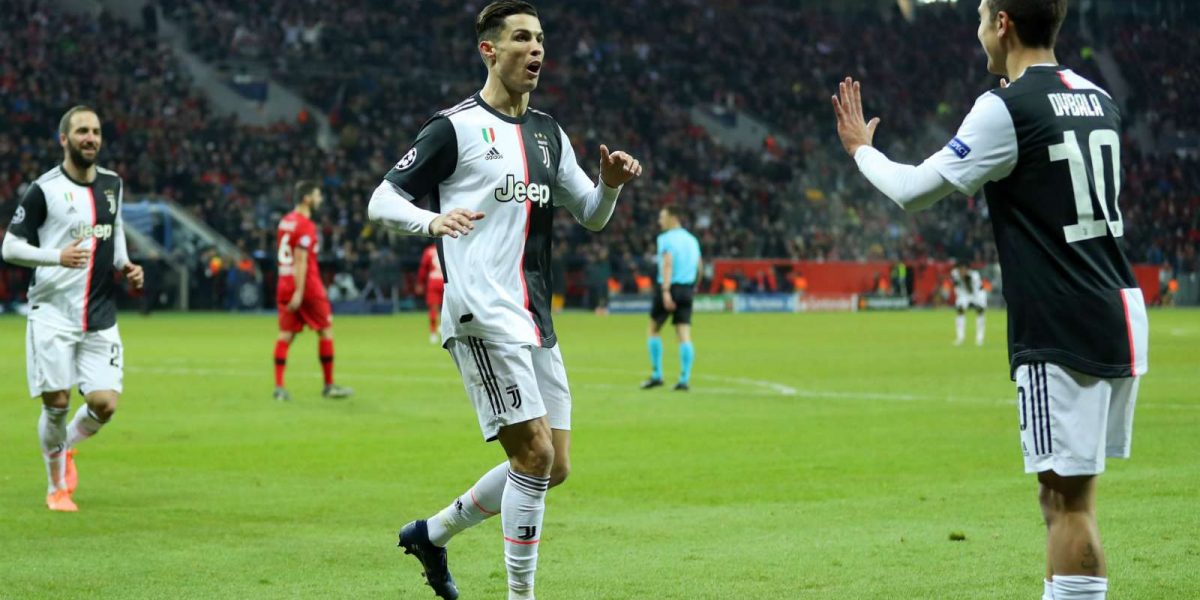 Juventus striker Cristiano Ronaldo has now scored in seven consecutive Serie A games after struggling with a niggling knee injury and, consequently, struggling for goals, having previously netted just five times in the competition.

The 34-year-old Portuguese forward has since scored in seven consecutive games, striking 11 times in total. He was also on target in Juve’s Coppa Italia quarter-final win over Roma in midweek.

Only two months ago, Ronaldo was criticised by Fabio Capello for his angry reaction to being substituted by Maurizio Sarri in Juve’s frustrating scoreless draw with AC Milan in Turin.

Ronaldo’s coach, Sarri expressed his disappointment at Lionel Messi pipping him to a sixth Ballon d’Or last December. He said:

It’s annoying thinking that someone won more than Cristiano.

You can only give credit to his mother for creating such a specimen!

Ronaldo’s resurgence can partly be attributed to his “anger” after Messi moved ahead of him in the Ballon d’Or rankings and Sarri’s willingness to indulge him.

Ronaldo is in his best form as we approach the knockout stages of the Champions League and this could be Juve’s year to lift the trophy that has been elusive for too long.