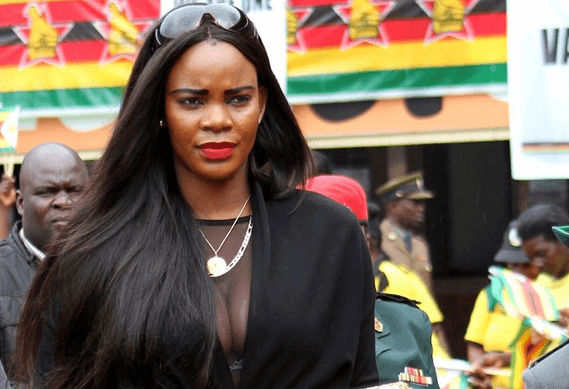 The estranged wife of Vice President Chiwenga has made her divorce settlement conditions known after details of her demands found their way into the media.

Marry is reportedly claiming these 6 luxury vehicles from the vice president according to Newsday.

However, the VP through his legal team has responded to Marry’s demands and said they don’t make sense as she has her own fleet which includes:

Furthermore, the VP explained why Marry cant demand the first 6 cars. According to the publication: