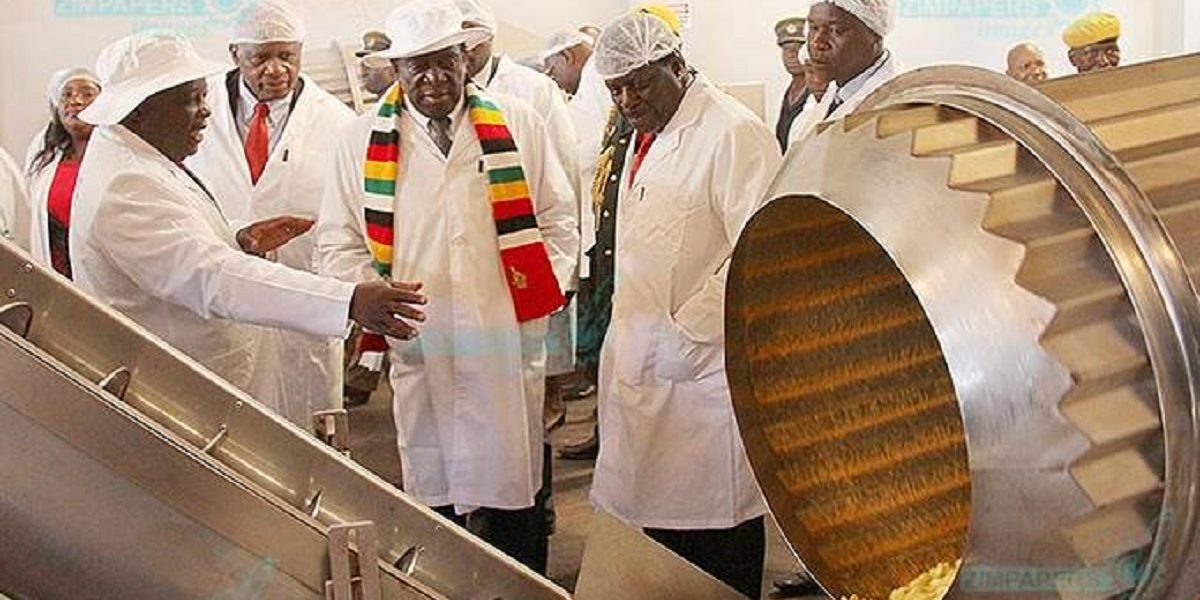 The Reserve Bank of Zimbabwe has so far released ZWL$800 million to capacitate entities in the country’s productive sectors.

The facility has been described by Confederation of Zimbabwe Industries (CZI) President, Mr Henry Ruzvidzo as progressive. He said:

We are encouraged by the efforts being made with regards to capacitate our industries and this will go a long way in achieving the country’s vision.

The development comes at a time when international credit line facilities have over the past 2 decades been dwindling due to a number of issues including restrictions imposed on the country by some Western powers.

The fund also comes when the cost of production in the country has been going up due to challenges including the country’s huge deficit in electricity, foreign currency and fuel forcing some entities to shut down operations.

The local industry has been grounded for the past two decades and authorities claim that reviving it is a priority for the government.