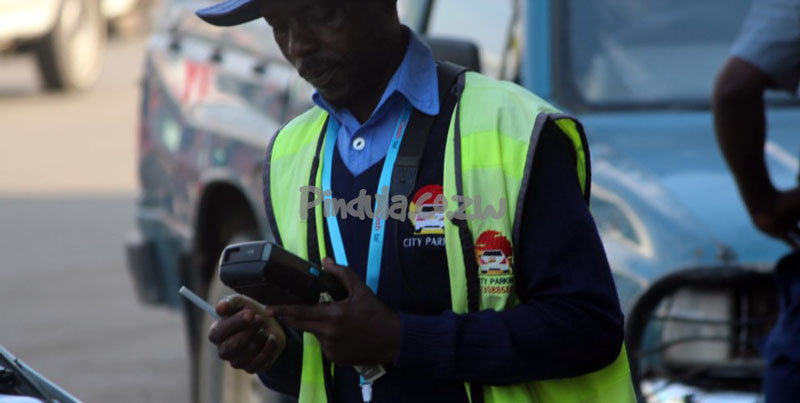 The government has directed Harare City Council to disband all strategic business units it had formed, including City Parking and Harare Quarry, among others, with suspicions abounding that the companies are being used to steal council resources.

You are directed to make sure that companies formed as income-generating ventures, which previously had been sourced for council revenue, are dissolved and the activities are carried out under the appropriate programmes.

On that note, City Parking, without any investments, had not been bringing in any meaningful revenue to council and Sunshine Holdings seems to be a conduit to siphon out council resources. Furthermore, Harare Quarry (Pvt) Ltd demands payment upfront for material ordered by the council, while it is being subsidised for making losses.

The formation of several companies has facilitated a loss of organisational cohesion and created a bloated support staff complement which weighs heavily on council resources, Minister Moyo said.

Minister Moyo advised the City to revise its organogram as a matter of urgency.