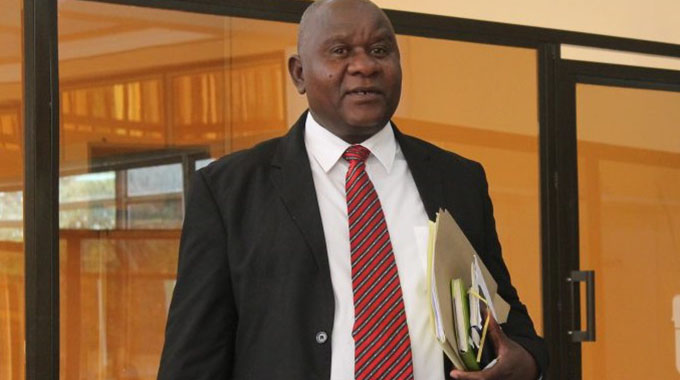 In response, ZIFA chief executive John Mamutse wrote to COSAFA explaining that the Association’s failure to pay its financial dues was beyond its control. Part of the letter reads:

The non-payment of the annual subscription was due to the monetary policies of the association country.

Our local laws are clear that we cannot make any foreign currency payment outside the country without the authorisation of the Reserve Bank of Zimbabwe.

We applied for the authorisation to make the payment, which application was declined by the Reserve Bank. As such, the non-payment was due to the circumstances beyond our control.

Be that as it may, we have made alternative arrangements with FIFA to ensure that the payment is effected.

Relations between ZIFA and COSAFA has been frosty following the fallout between ZIFA president Felton Kamambo and his predecessor Philip Chiyangwa who is now the COSAFA president.

ZIFA recently questioned the regional body’s executive to give themselves allowances amounting to R1.5 million.