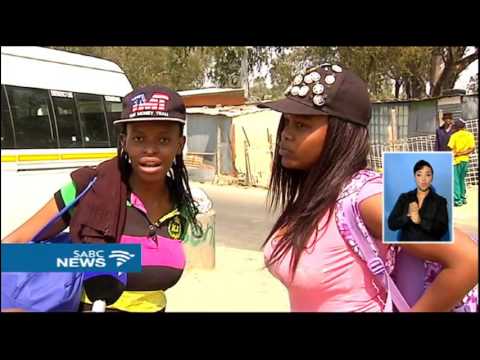 Journalist, Dewa Mavhinga, has claimed on Twitter that a Zimbabwean national allegedly killed a South African police officer in Diepsloot, Johannesburg on 17 January resulting in the eruption of xenophobic violence. He wrote:

A #Zimbabwean national allegedly killed a police officer in Diepsloot, Johannesburg on 17 January. The killing sparked Xenophobic violence which is raging still.

However, another Twitter user going by the Twitter handle @Khodi_M has disputed reports claiming that xenophobic attacks have flared up again, saying that there is a difference between xenophobia and protests.

I think its time we as people learn the difference between protests/riots and Xenophobic attacks. There are currently no attacks taking place, the people in Diepsloot are Protesting by burning tires and blocking roads as a call to the government, they are not ATTACKING anyone!

The Zimbabwean man accused of the murder was reportedly arrested and is in police custody.