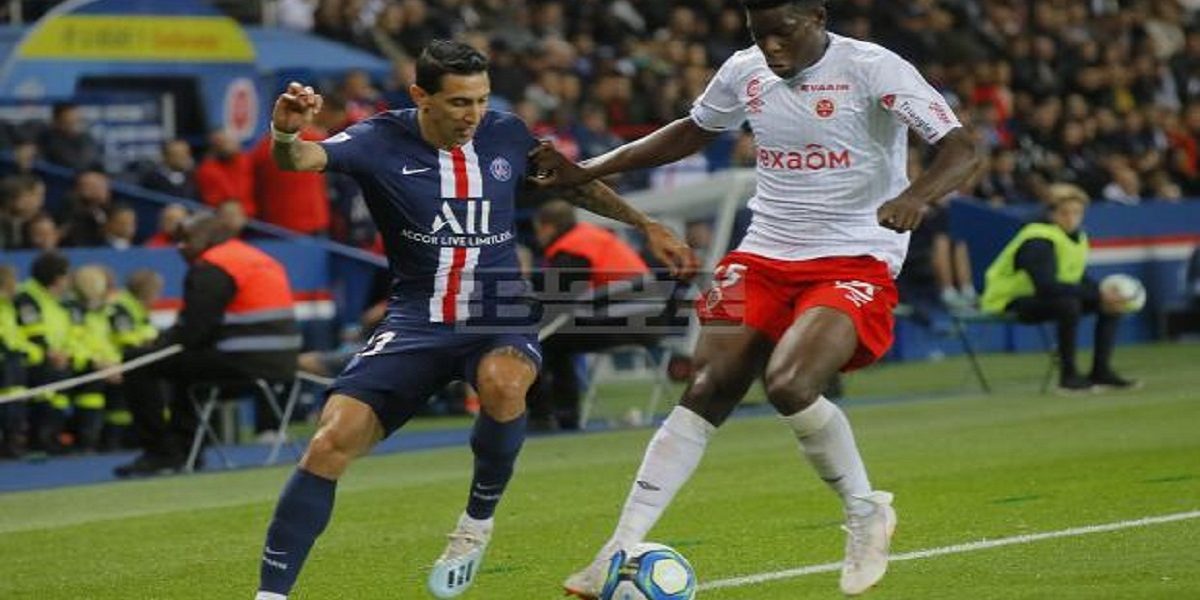 Meanwhile, Munetsi’s compatriot, Teenage Hadebe who plays for the Turkish side, Yeni Malatyaspor was introduced in the second half to steal the show.

He was instrumental in his team’s 2-1 late comeback win to Sivasspor in the Kupas Cup on Thursday. Yeni Malatyaspor, however, lost on 5-2 aggregate.