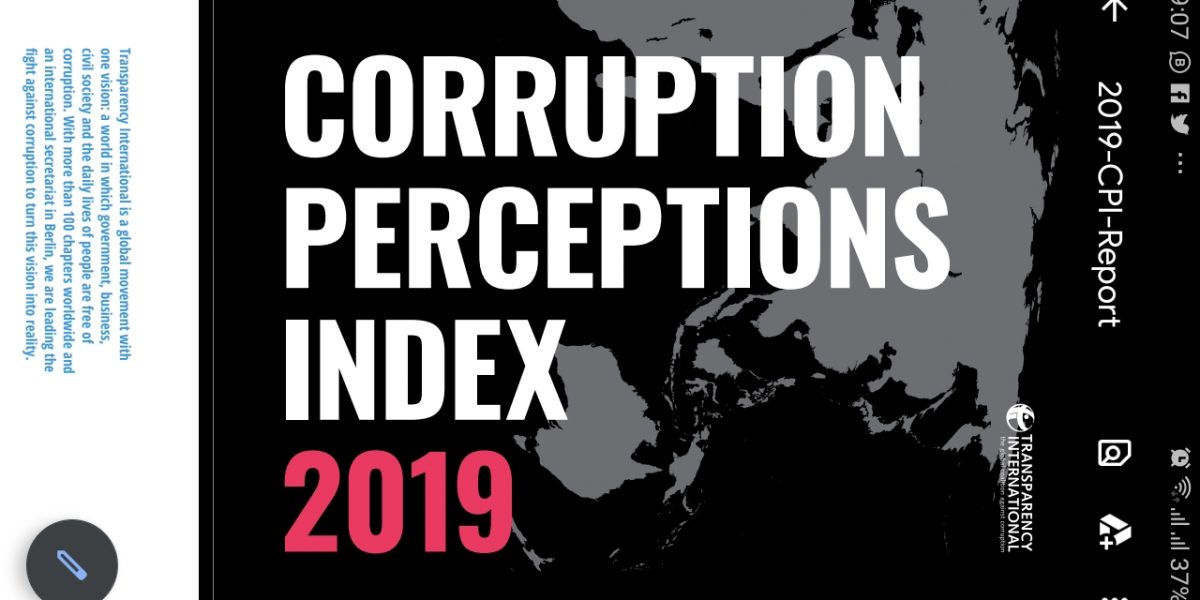 Corruption Preception Index of 2019 has revealed that Zimbabwe is still regarded as one of the countries with the highest levels of corruption in the world.

Zimbabwe was awarded 24 over 100 and it sits at number 158 out of the total of 180 countries whilst Denmark which is said to have the lowest levels of corruption was given 87 out of 100.

Somalia which was said to have the highest levels of corruption was given 9 out of 100.

The report comes when president Emmerson Mnangagwa has since his ascension to power in 2017 been campaigning against corruption.

High profile figures were arrested and dragged to court and some cases are still pending at the courts whilst some individuals have since been acquited of corruption allegations.

The way corruption cases have been handled in the country so far has prompted some to say that Mnangagwa is paying lipservice to the anti-corruption campaign. 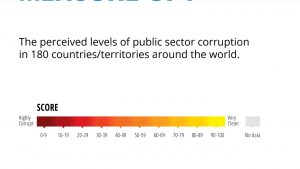 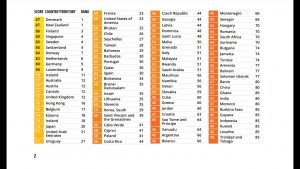 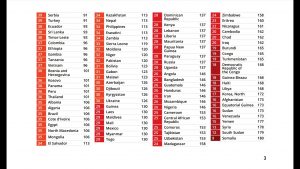 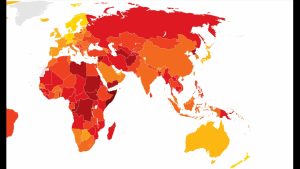