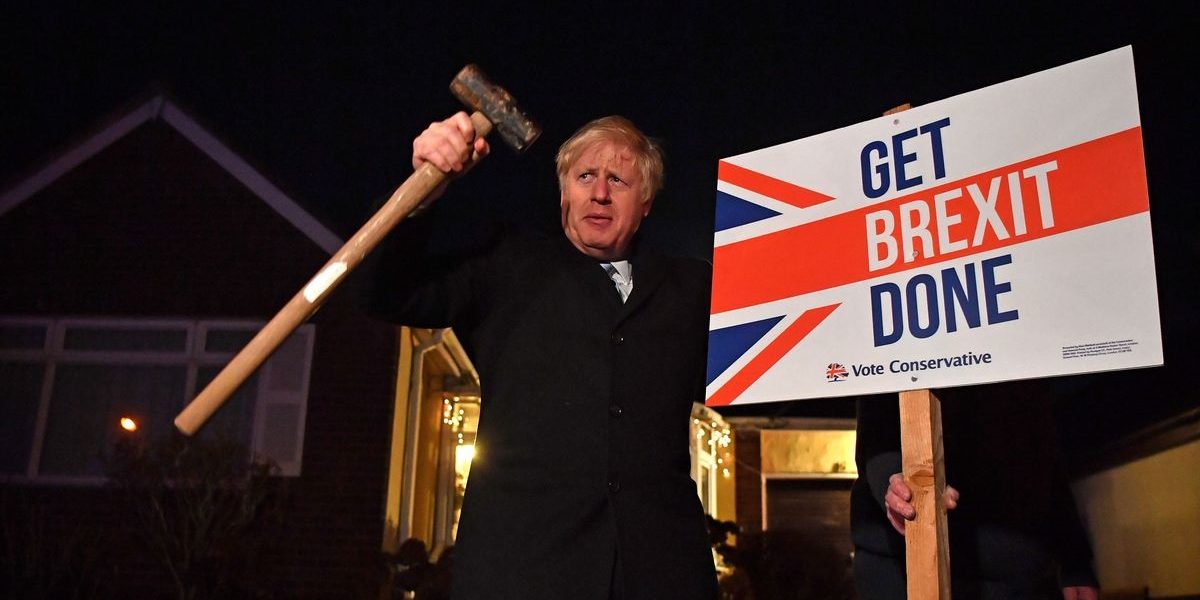 The bill implementing Britain’s exit deal with the European Union has this Thursday become an official UK law after it received royal assent from the Queen, Elizabeth II and having cleared all its stages in parliament.

The bill which was being pushed by UK Prime Minister, Boris Johnson becomes law ahead of the country’s departure from the European Union next week.

The legislation passed its final parliamentary stage on Wednesday, after more than three years of bitter wrangling over how, when and even if Brexit should take place.

A consent vote in the EU Parliament will take place on Jan 29. Prime Minister Boris Johnson is expected to formally sign the Withdrawal Agreement in the coming days.

At times it felt like we would never cross the Brexit finish line, but we’ve done it.

Failure to secure Brexit is one of the main reasons that forced Johnson’s predecessor, Theresa May to resign.