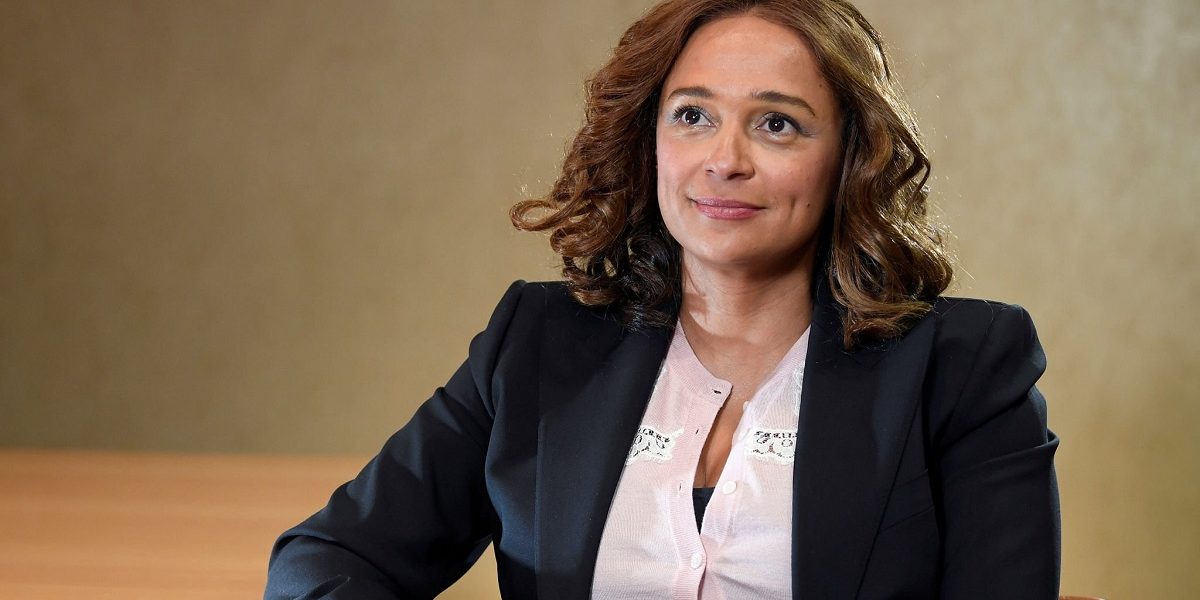 The banker of Isabel dos Santos, Africa’s richest woman, has been found dead at one of his properties in Lisbon. The death of Nuno Ribeiro da Cunha, 45, on Wednesday came as he and Isabel have been implicated in a money-laundering scandal involving $1bn (£760m).

Police suspect that Da Cunha who managed the account of oil firm Sonangol, formerly chaired by Ms Dos Santos, at the small Portuguese lender EuroBic might have committed suicide after he had already attempted to kill himself this month and had been suffering from depression.

Angolan prosecutors accuse Isabel of mismanagement and embezzlement of funds during her tenure at Sonangol and they are seeking to recover $1bn (£760m) that Ms Dos Santos and her associates are alleged to owe the state.

Mr Pitta Gros, an Angolan prosecutor, told a news conference on Wednesday evening that Isabel was being provisionally charged with “money laundering, influence peddling, harmful management… [and] forgery of documents, among other economic crimes”.

Prosecutors have also named five other people as suspects in the case including the late Mr Ribeiro da Cunha, and urged them to return to Angola.