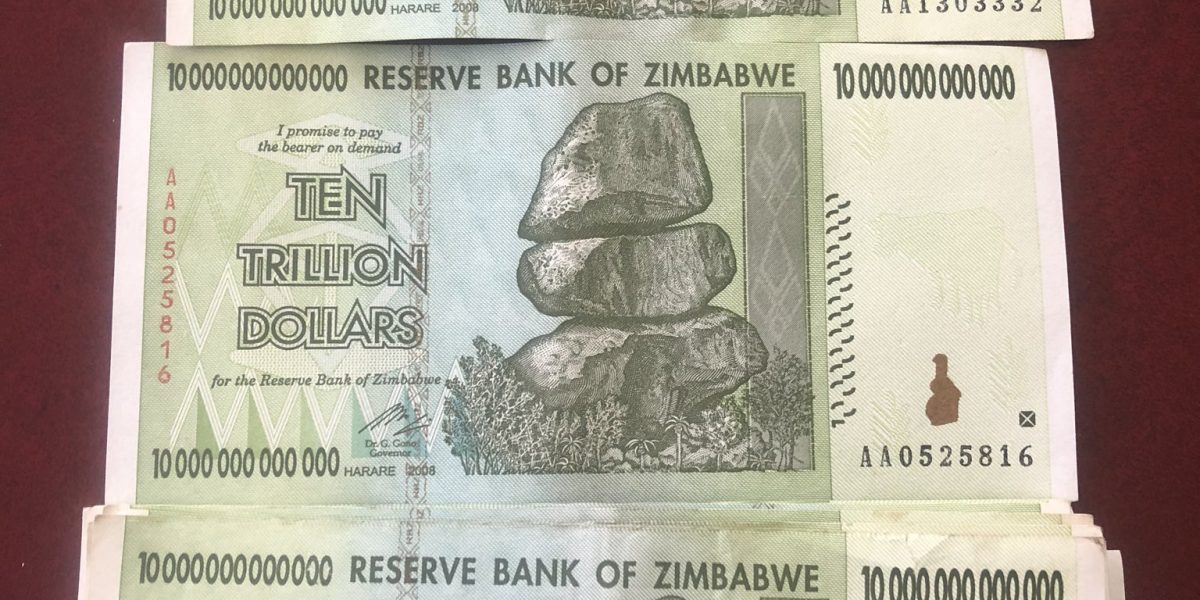 Finance and Economic Development Minister Mthuli Ncube said that the government will introduce higher currency denominations including a $50 note in the next few months.

Ncube revealed this during an interview with Bloomberg TV on the sidelines of the World Economic Forum underway in Davos, Switzerland. He said:

First of all, we are doing two things, we are injecting cash into the economy, drip-feeding the economy. But we want to do it in a non- inflationary way where we are changing electronic currency for physical cash.

That is what we would be doing; introducing higher denominations notes to make sure that it’s easy for citizens to transact. That is going to happen in the next few months.

The government banned the use of foreign currencies in domestic transactions in June 2019 but some businesses have continued to demand foreign exchange from their customers.

Ncube acknowledged that retailers are still pricing in US dollars in their heads and translating that to domestic currency and this has reduced the purchasing power of wages.