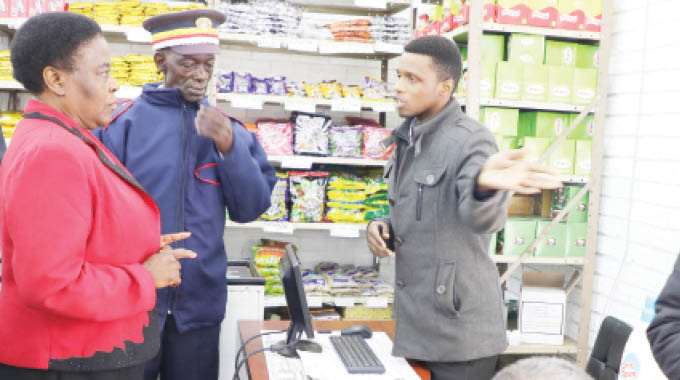 Some retailers are reportedly forcing customers to buy goods that they do not need for them to be allowed to purchase the government-subsidised mealie meal.

Bulawayo Provincial Affairs Minister Judith Ncube had to intervene at Galaxy Cash and Carry Supermarket in the city where customers were asked to buy groceries worth $150 first. Said Minister Ncube:

He said he placed the condition as a way of controlling the long queue but from my observation, the queue was short as compared to what we normally see so I do not know what their main motive was.

We managed to reason with the owner and we were able to rectify the problem.

The government last year introduced a mealie meal subsidy as the product is the staple for most vulnerable households in Zimbabwe.