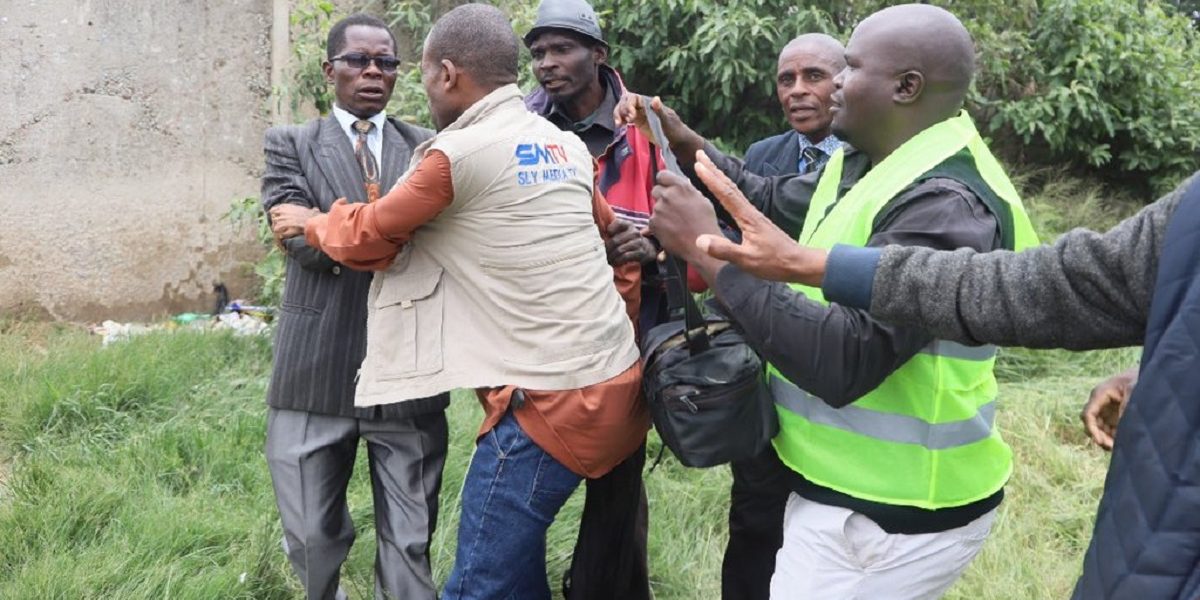 Security personnel who were manning the Nelson Chamisa’s State Of The Nation Address in Mbare this Tuesday reportedly harassed a journalist, Robert Tapfumanei.

This is not the first time for reporters to be harassed at an MDC gathering. In 2018, MDC youths harassed journalists at a Press Conference to confirm Chamisa as president

On September 1, 2019, MDC security agents grabbed and confiscated a Canon 6D digital camera belonging to local journalist Ari Goldstein during the party’s rally in Glen View, Harare on 1 September 2019. The campaigning rally was for Vincent Tsvangirai, the son of the late former Prime Minister, Morgan.

Ironically, the opposition party is accusing the ruling ZANU PF of stalling media reforms in the country. 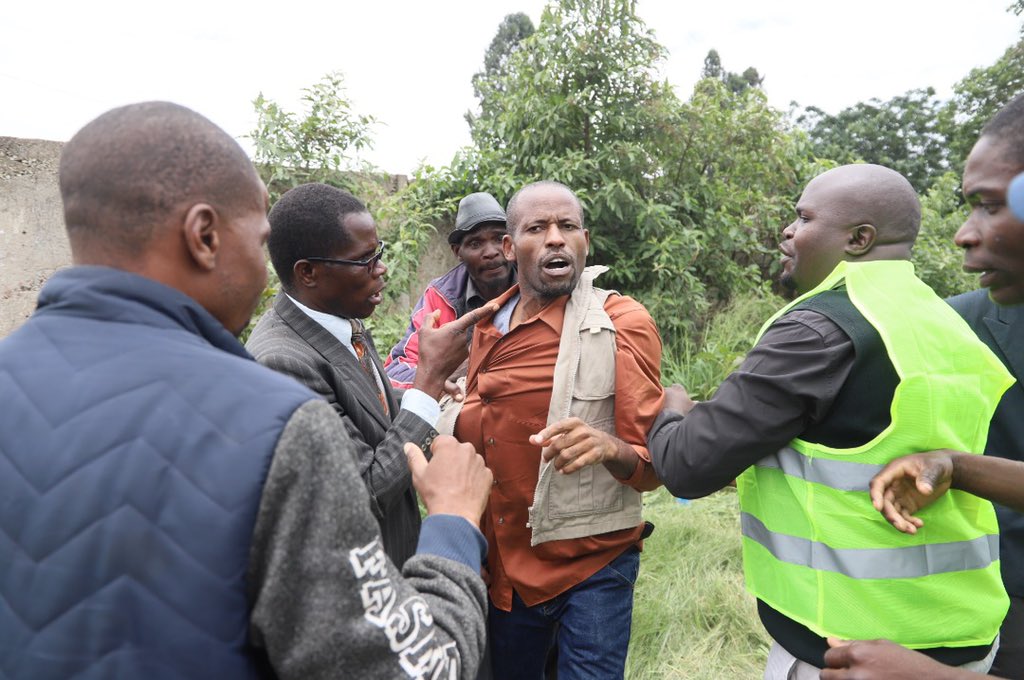 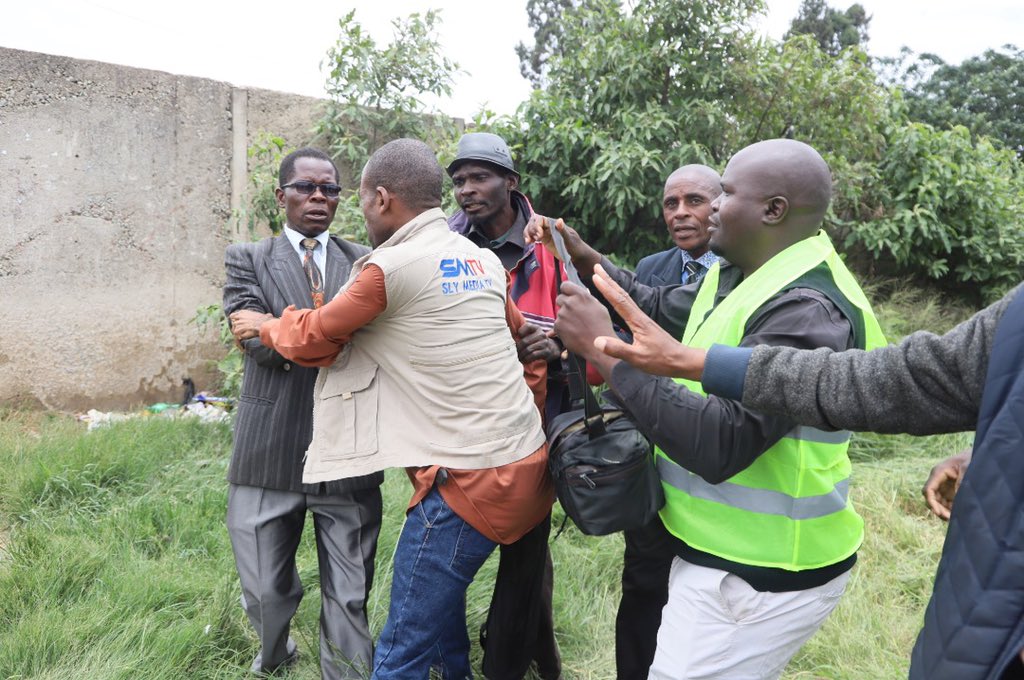