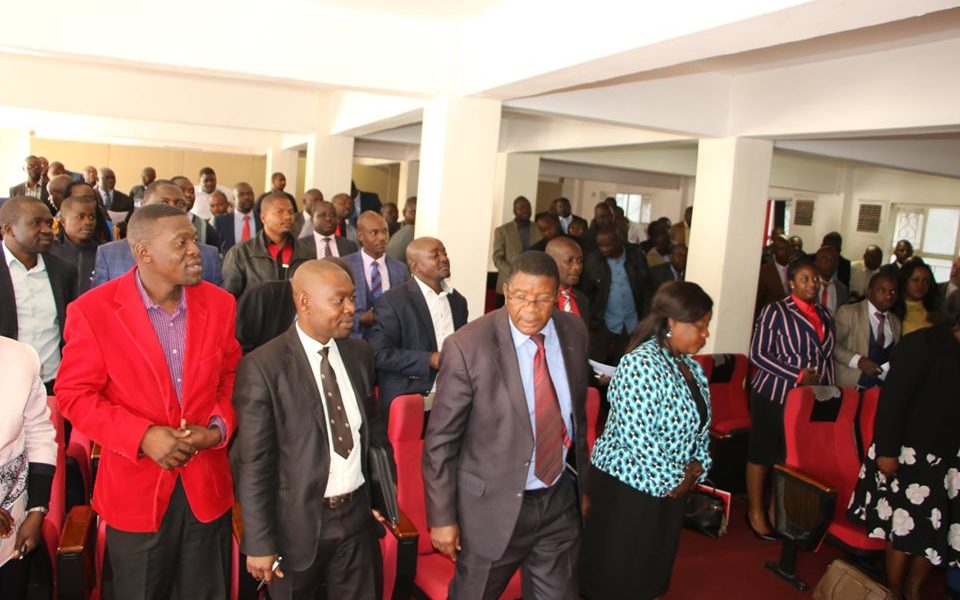 Zibagwe RDC MDC councillors reportedly walked out of a full council meeting after a heated debate over why the council was prioritising rehabilitating the road to the President’s farm while other roads needed more attention, New Zimbabwe reports.

One of the 5 MDC councillors in a total council of 38 asked the chair:

Mr Chairman Sir, why is it that every time this council wants to fix roads, the first road to be prepared is Sherwood, when other roads like Silobela road are death traps.

Is it that Zibagwe rural district council is for Sherwood only? Let’s also focus on other roads not one road always,

Another councillor responded by saying the councillor was talking nonsense:

The councillor (Moyo) is talking nonsense. That road is given priority because it is going to the President’s farm.

This did not go down well with the councillors who walked out of the meeting. However, the chairman of the council said the road was being rehabilitated because it leads to a ZESA substation.