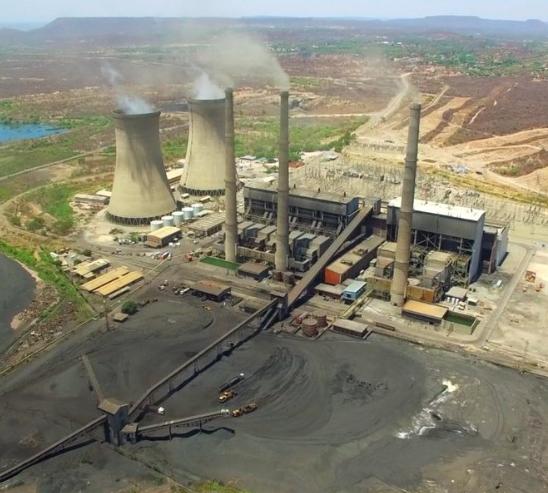 According to ZPC on Twitter, the country’s largest thermal power station, Hwange Power Station is back on the grid after it had shut down due to the floods that hit the coal mining town on Saturday.

Efforts currently are in place to resume generation at the plant. Units 1 and 4 returned to service this morning, while unit 2 is expected back in service by day end. Kindly bear with us as we work tirelessly to restore normal service.

It had been previously reported that Hwange had been knocked off the grid after the floods dampened the coal used to produce electricity.