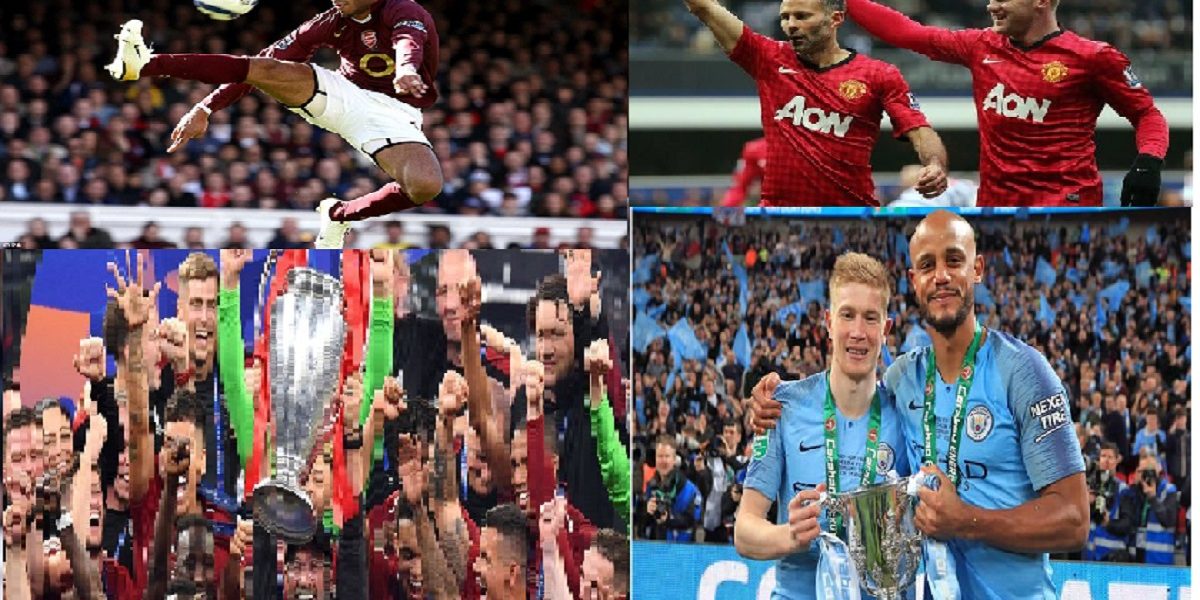 The current Liverpool FC team has been voted for the Greatest English Premier League Team online Poll that was conducted by Sky Sports News.

The Teams that were nominated for selection are Manchester United’s Treble Winner, Arsenal’s Invincibles, Manchester City’s Centurions and Klopp’s Liverpool. 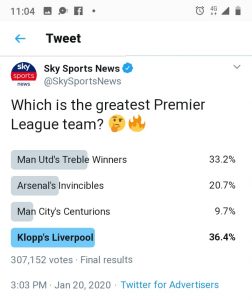 Klopp’s Liverpool is unbeaten this season and is only one team away from beating all EPL teams. If they beat Wet Ham on the 29th of this month, the Reds would have won against all EPL teams this season.