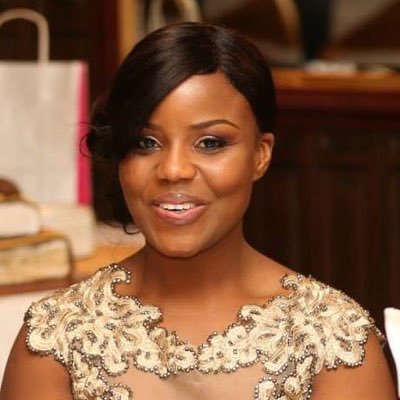 Advocate Fadzayi Mahere, the Secretary for Education for the opposition MDC led by advocate Nelson Chamisa has said that the Supreme Court ruling on debts incurred before the 22nd of February 2019 has a number of negative effects.

Her remarks come after Justice Luke Malaba together with Justice Nicholas Mathonsi and Justice Susan Mavingira ruled that all the debts can be settled using the local currency at a one as to one ratio.

Before Statutory Instrument 133 of February 2019 was promulgated, the local currency was not at par with the United States dollar.

Commenting on the ruling, advocate Mahere observed that the ruling made it possible for civil servants to pay the loan back in Zim Dollars at a rate of 1:1 with the former USD value. She added:

The flip side is that your employment contract also turns in ZWL even though it was in USD. Nobody really wins.

Debtors who accrued debt in the USD era will celebrate. However, the long term consequence of the law stipulating that USD debts are now payable in ZWL at the false rate of 1:1 is that big, patient capital won’t come to Zim because of the obvious property rights violation.

Her remarks were echoed by Team Pachedu, a group of social media activists considered to be sympathetic to the opposition MDC party who said:

To understand the implications of Malaba’s ruling, the Government of Zimbabwe owed local businesses US$9 Billion before the introduction of RTGS$.

The companies will now be paid RTGS$9 Billion instead of +RTGS150 Billion.

This is daylight robbery!