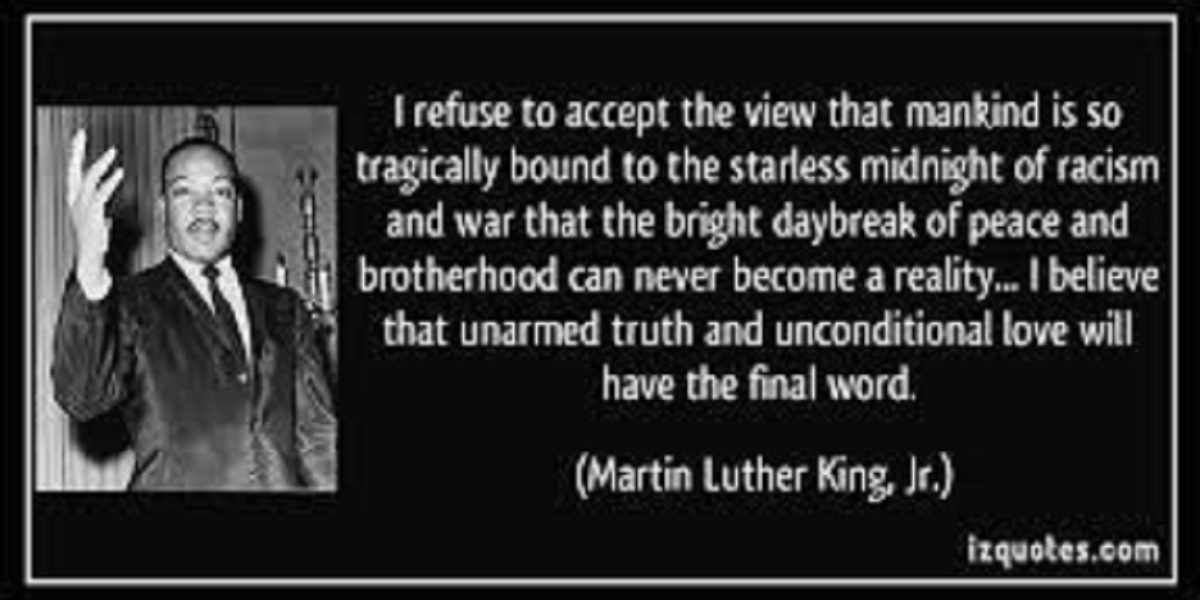 The President of the United States of America, Donald Trump has said that the US today honors the life of Dr Martin Luther King Jnr.

The White House tweeted Trump’s statement on Monday, a U.S. national holiday named in his honor of Dr. King’s message of equality, justice and peace. The statement read:

Today, we pause to honor the incredible life and accomplishments of Dr. King, who helped shape the Civil Rights Movement, gave hope to millions experiencing discrimination, and whose enduring memory inspires us to pursue a more just and equal society.

Martin Luther King Jnr is popularly known for initiating a formidable fight for the emancipation of black Americans who were being discriminated by both the American system and white supremacists.

Luther’s strong belief in nonviolent protest helped set the tone of the movement. Boycotts, protests, and marches were eventually effective, and much legislation was passed against racial discrimination in America.

His philosophy influenced many revolutions across the world.