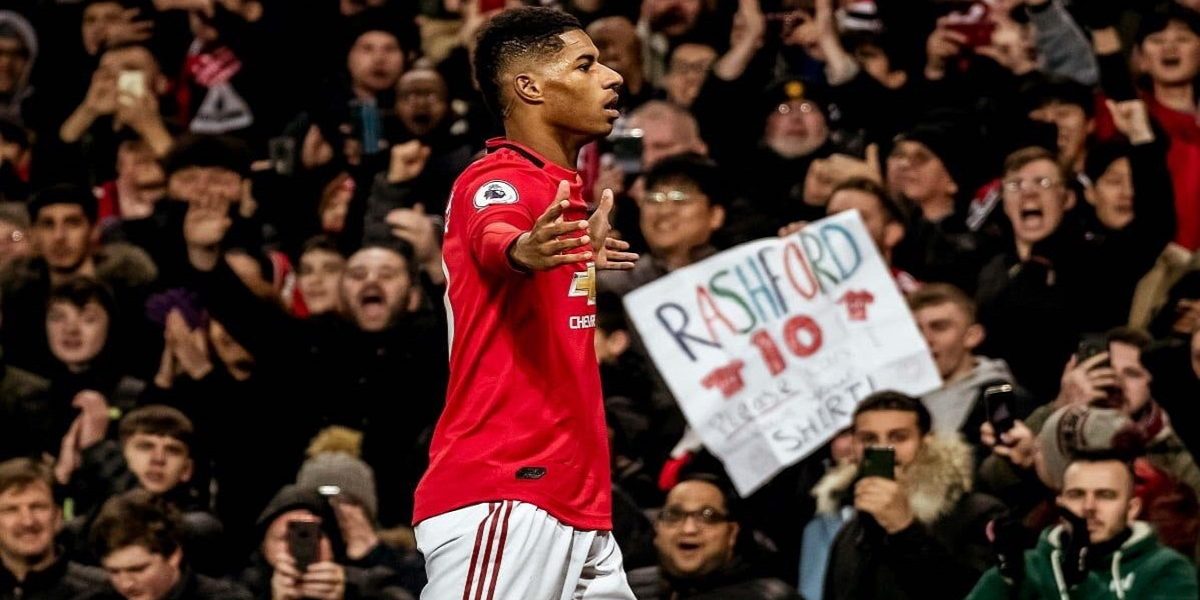 Manchester United forward, Marcus Rashford who is set for an extended spell on the sidelines after being diagnosed with a stress fracture of his back has hailed his team’s supporters. He posted on Twitter on Monday saying:

On the pitch or not, @ManUtd fans don’t get much bigger than me. You best believe I’ll be involved in team meetings, team huddles and team sessions throughout this recovery 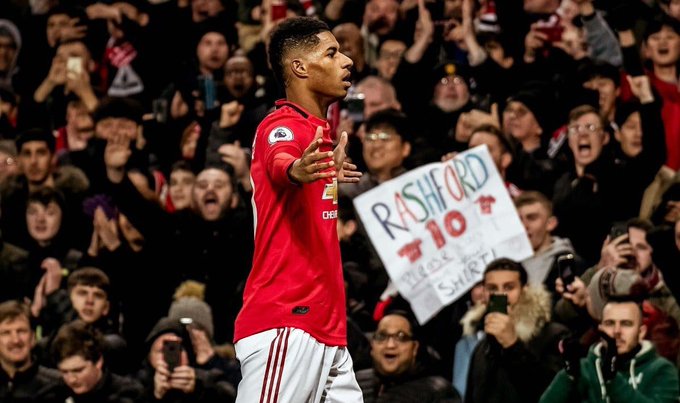 Blink and I’ll be back, fitter than ever. See you soon

The 22-year-old Manchester United forward suffered a stress fracture against Wolverhampton. Manchester United coach, Ole Gunnar Solskjær said that he did not know how long Rashfors will be out adding that  it is normally six weeks before “you get going slightly, probably, and then he will need time to get match-fit again.”


Rashford’s injury is a huge blow for Manchester United who is fighting to finish the season among the top four teams. They are currently on number 5 after Chelsea (4); Leicester (3), Manchester City (2) and Liverpool (1).