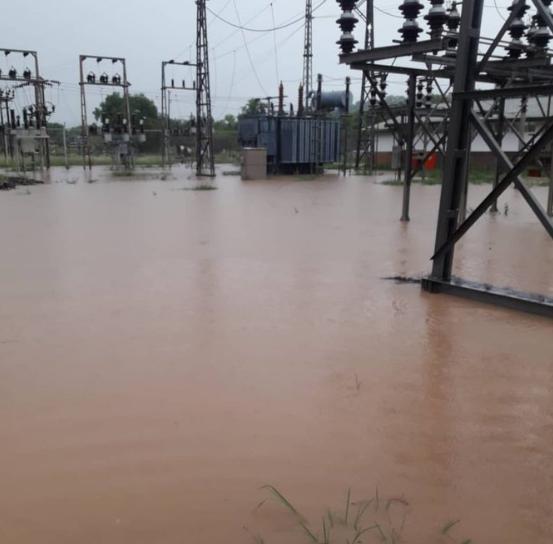 The floods that hit Hwange on Saturday flooded the country’s second-largest power station and affected power generation. This was revealed in a tweet by the Energy minister when he said:

ZESA had warned the public that the forecasted floods might affect power generation. Hwange was producing 370 MW while Kariba is producing 286 MW according to Newzwire.