The spokesperson of the New Patriotic Front, Jealousy Mawarire has claimed that some army sergeants, handcuffed in the pictures below, were arrested by the community members after they allegedly stole a beast from Sigola area.

The development comes a few weeks after Kuwadzana (suburb in Harare) residents told President Emmerson Mnangagwa that meat was now unaffordable as prices continue to rise.

The president, jokingly, encouraged them to eat healthy vegetables since meat was unaffordable. The joke however attracted wide criticism from members of the public.

The soaring inflation has eroded salaries of workers who have now resorted to buying only basics with some basics now considered “luxurious”. 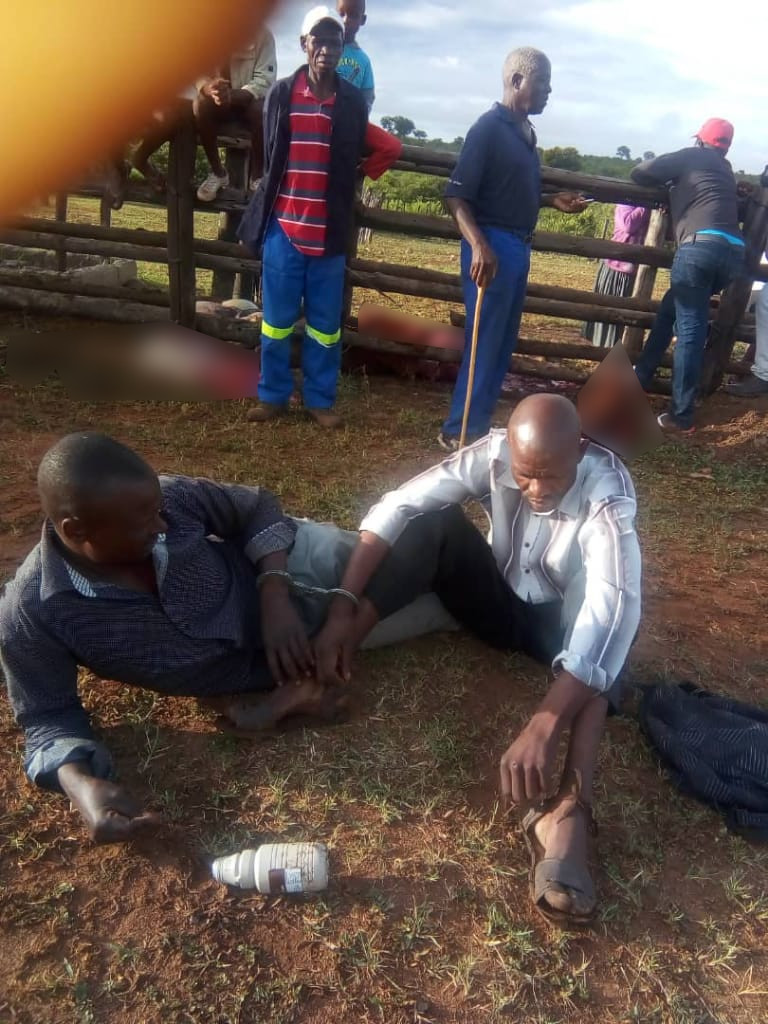 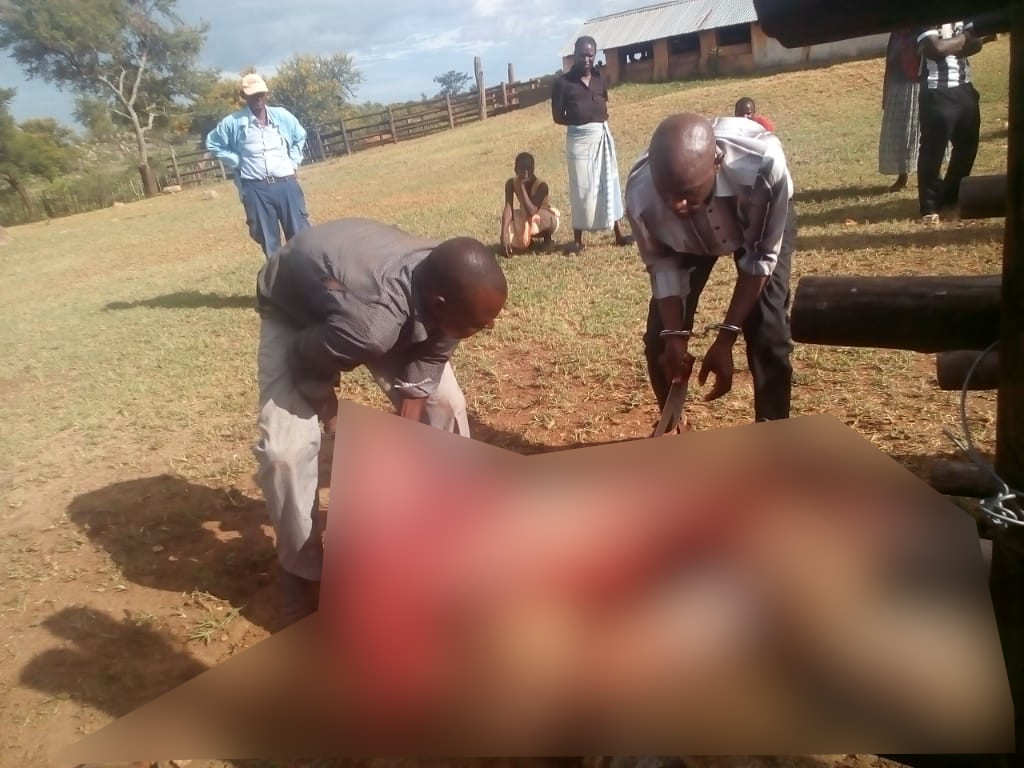