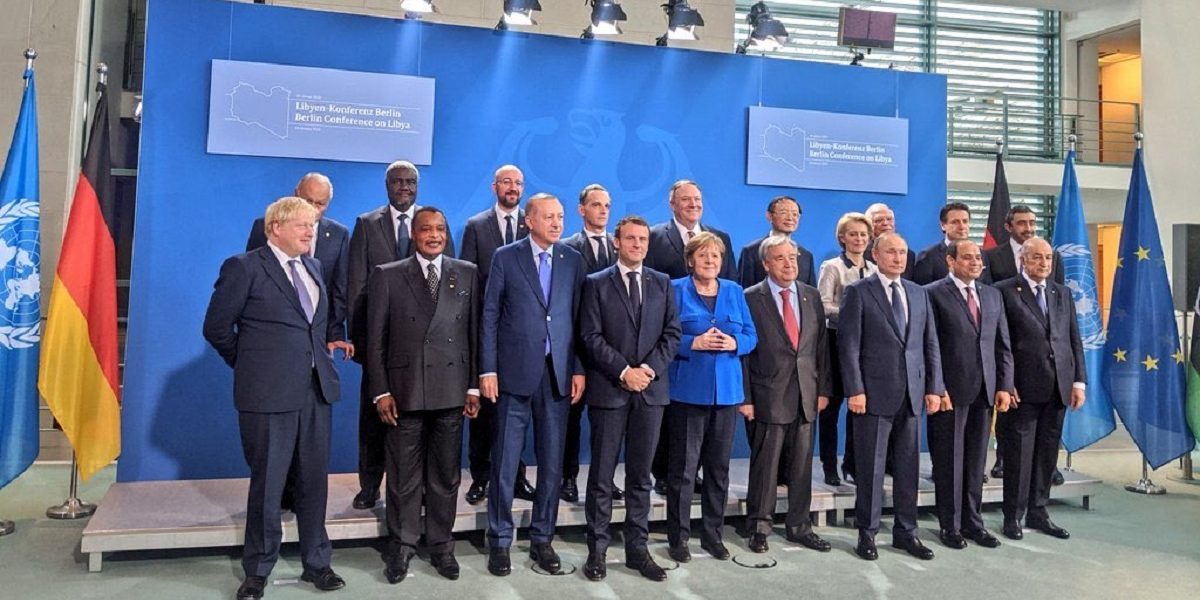 World Leaders are meeting in German for the Berlin Conference on Libya which is co-hosted by German Chancellor Angela Merkel and UN Secretary-General Antonio Guterres.

The conference is premised at strengthening commitment from the world powers and regional actors to non-interference in Libya.

It is also expected to get world leaders’ commitment to genuinely support the cease-fire and adhere to the UN’s arms embargo.

There has been chaos in Libya since the ouster of Libyan veteran leader, the late Muammar Gadaffi in 2011.

Meanwhile, Turkey president, Recep Tayyip Erdoğan who is attending the conference criticized the international community for not showing the necessary reaction against “reckless attacks of Haftar.” He said:

Actions of putschist [Khalifa] Haftar and his supporters, which has openly been violating UN Security Council resolutions, has long been ignored.

The German government also announced that both Libya’s Prime Minister Fayez al-Sarraj and the eastern-based commander Haftar accepted invitations for the conference.

Some have argued that the conference is all about the oil in Libya. 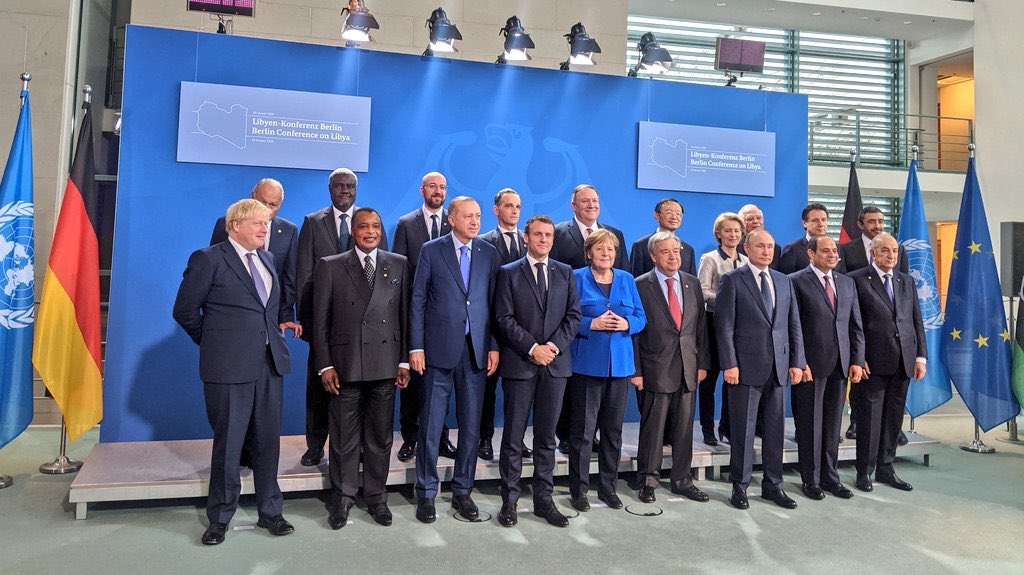