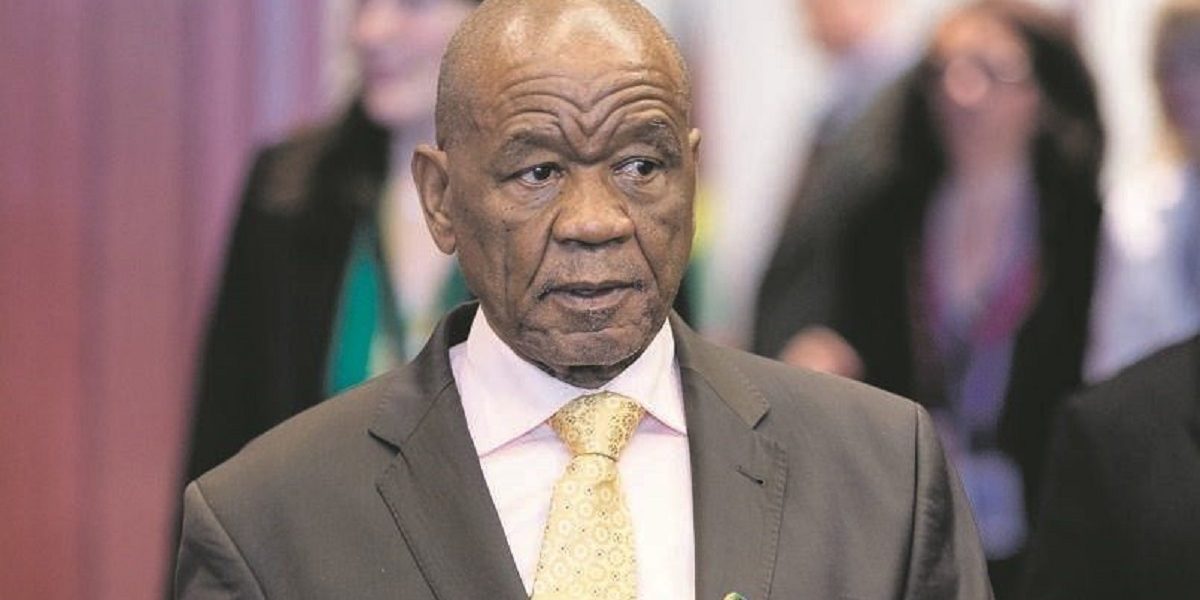 Lesotho’s Prime Minister Tom Thabane has announced his retirement from politics citing his old age. The announcement comes when police are still looking for his wife Maesiah over the murder of his former spouse, Lipolelo.

Opposition political parties and legislators from his own party, the All Basotho Convention (ABC), have been calling for his resignation arguing that he was obstructing justice in the murder case of Lipolelo.

Thabane was also being accused of being a threat to the nation and having failed to deliver on his mandate.

He, however, remains the leader of his party, the All Basotho Convention (ABC), pending a decision by party members on his future.