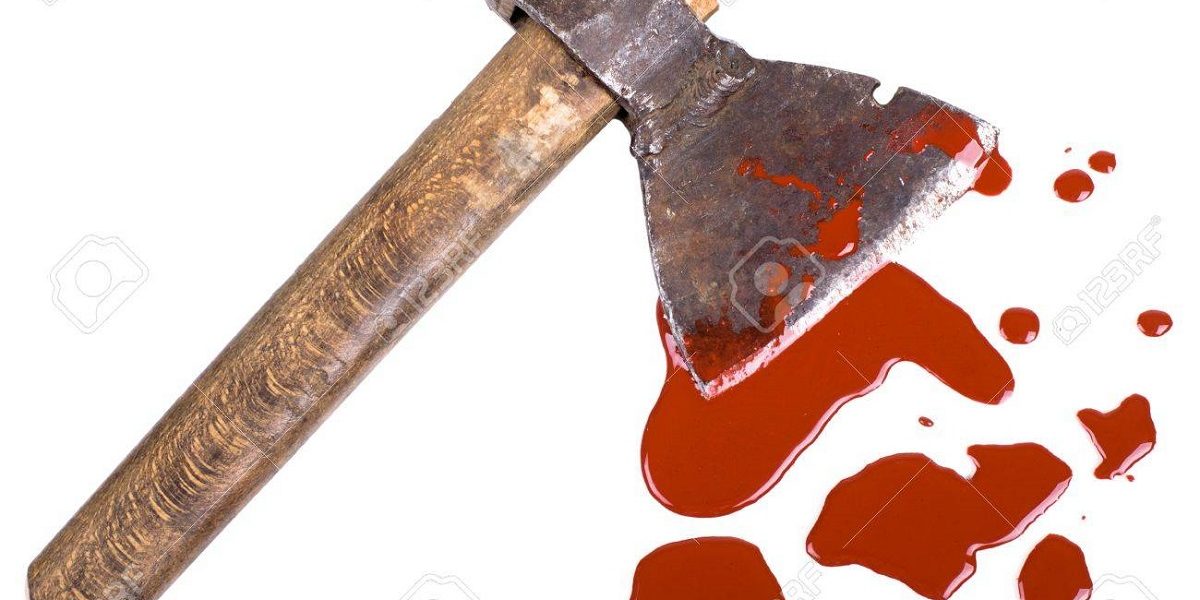 A family in Gokwe wants the court to pardon their son Alstar Chikafa who in a fit of rage killed his father and brother last year, The Sunday mail reports.

The Chikafa family from Mabharani Village said they have already forgiven Alstar and they want to hold a cleansing ceremony for him hence their request to the court.

According to the publication, the family unanimously agreed that:

It was the work of the devil, he could never do such a thing in his normal senses

Alster struck his father and brother with an axe last year accusing them of bewitching him, his brother Alfred tried to refrain him but he was struck by Alstar and he died on the spot while his father died in hospital.