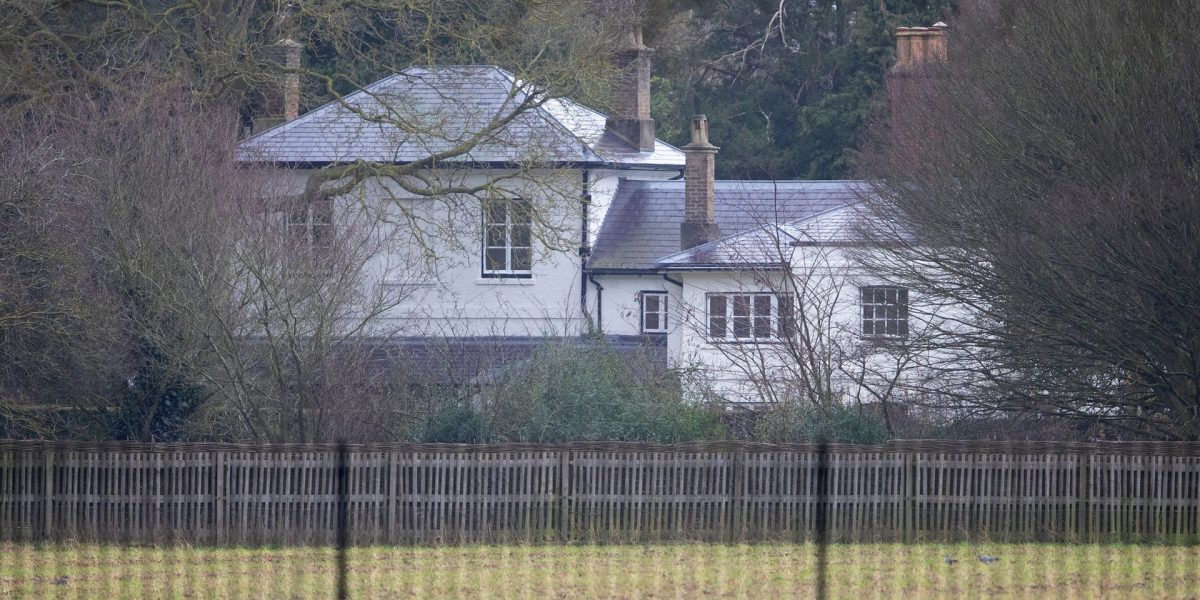 Reports indicate that Frogmore Cottage, the home of the Duke and Duchess of Sussex, is in the process of being closed down.

This has fuelled speculation that the couple (Prince Harry and Meghan) do not intend to spend much time in the United Kingdom (UK).

The reports further claim that a house manager and a cleaner are being moved to other duties within the Queen’s (Queen Elizabeth II) household.

Harry and Meghan recently announced that they intend to to “step back” from frontline royal duties, and this will see them split their time between the UK and Canada.

The Frogmore Cottage was gifted to the Sussexes by the Queen and refurbished for £2.4 million at taxpayers’ expense.

They plan to use it as their official residence while in the UK “so that their family will always have a place to call home in the United Kingdom”.